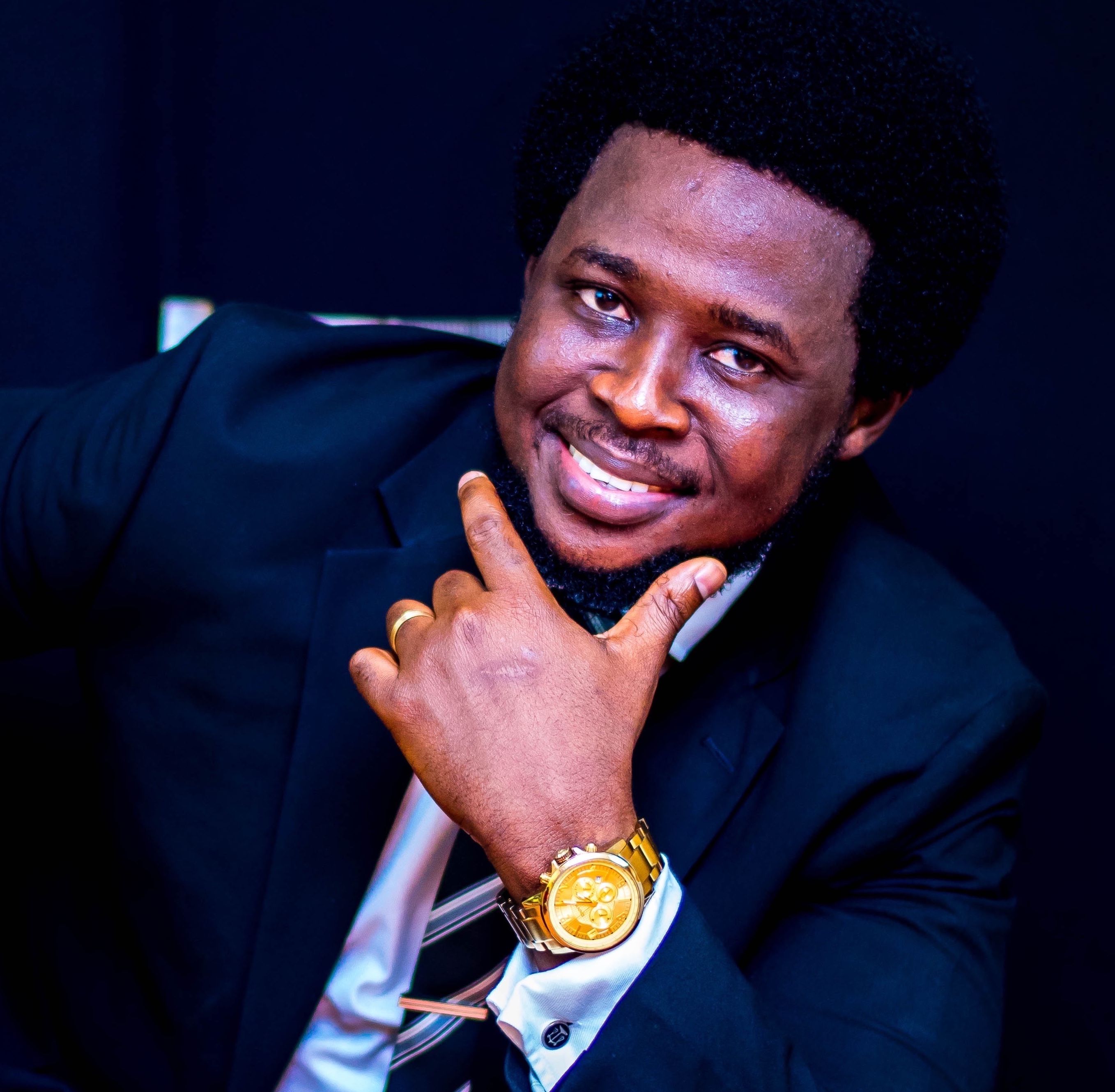 Francis Ben Kaifala, LL.M (London), LLM ( US), LL.B (Hons), B.L is the Commissioner of the Anti-Corruption Commission of the Republic of Sierra Leone. Before now, he was a Senior partner in the Firm Kaifala, Kanneh & Co. – a private law firm he co-founded which has captured a huge market and reputed for quality legal service and speedy delivery. He is a household name at the Sierra Leone Bar with 14 years standing and had served as its Public Relations Officer and Spokesman in the year 2012-2013. He is also, currently, the President of the network of Anti-Corruption Institutions in West Africa (NACIWA) and an elected Board Member of the African Union Advisory Board on Corruption (AUABC).

As Head of the Anti-Corruption Commission of Sierra Leone, his result-oriented leadership has favorably led that institution to be awarded, for the first time in its 18-year history, “Best Public Sector Institution of the Year 2019” at the National Development Awards 2018 and “Outstanding Commission of the Year” by the National Youth-led Awards with record breaking recovery of corrupt properties and funds and convictions. Sierra Leone has now passed the Millennium Challenge Corporations’  Control of Corruption Scorecard from a failing position of 49% in 2017 (before his appointment) to a respectable pass of 71% in 2018 and increased to 79% in 2019  and 81% in 2020 – the country's first ever back-to-back pass of the MCC Control of Corruption Scorecard; Afro Barometer Corruption prevalence dropped from over 70% in 2015-2017 to an all-time low of 43% in 2018 and further to 40% in 2020; Similarly, according Afro Barometer Corruption Perception survey of 2018, Citizens’ belief in government’s effort in the fight against corruption jumped  from an all-time low of 40% to over 66% in 2018 92% in 2019; and according to Transparency International’s Corruption Perception Index, Sierra Leone moved one space up in the CPI rankings in 2018 and thereafter jumped by 10 spaces to 119 in 2019 with its highest ever score recorded (33) that year. Sierra Leone now ranks No. 1 in West Africa and  3rd  Africa in Transparency International’s rankings of Government effectiveness in the fight against corruption. Moreover, the ACC has a very high conviction rate (over 90%). Unprecedentedly, the ACC was able to recover domestically over Le 33 Billion (over $3,000,000.00) of lost funds through corruption and corrupt practices and returned to the People of Sierra Leone for the provision of social services with almost Billion Leones already committed to be recovered after completed investigations (This recovery rate within one year  is more than what the ACC had ever recovered in its 18 years prior existence, as a whole, before the appointment of Commissioner Kaifala). Also, Prosecutions are now moving faster and investigations covering all spheres of public life with no room for impunity happening. Generally, the citizens’ confidence in the fight against corruption and the results being produced by the ACC is at an all-time high since Mr. Kaifala assumed office.

He is a bilingual Lawyer who writes and speaks French fluently in addition to the English Language. He has vast experience in Corporate/Commercial Litigation and practice in the Superior Courts of Judicature of Sierra Leone and he has appeared in Several High-Profile Cases in the High Court, the Court of Appeal and the Supreme Court where he has left excellent records and performance. He is also very active at the Criminal Bar as he has been involved in several High Profile Criminal Cases. Many who have witnessed his performance in court describe him as an "astute, Superb and brilliant Lawyer". He has written several legal, Finance and Economics articles and social Commentaries which have appeared in respected National and international tabloids, magazines and journals and websites, and has participated in various Legal Researches (including the World Bank's Doing Business Report (A co-publication of the World Bank and the International Finance Corporation) and Women, Business and the Law (another World Bank Flagship Publication) and the anchor for various International Law Research bodies. He has experience in dealing with general and specialty contracts and has received Continued Professional Development training in various areas of the Law including Arbitration, Mediation, Oil and Gas, International Human Rights Law, Advanced business transactions, investment, etc.

Francis is a product of the Sierra Leone Grammar School and his academic excellence began since school days where he took 1st Position in every class throughout Primary and Secondary Schools and passed the WASSCCE Exams as the Top Arts Student of his generation (2002) with 5 A's and 3 B's to enter and study law straight after High School at the Fourah Bay College, University of Sierra Leone. He graduated from Fourah Bay College among the very top in his class and won the Attorney- General Eke Ahmed Holloway Award from the University of Sierra Leone in recognition of his outstanding performance in his Undergraduate studies in 2006. He thereafter enrolled at, and graduated from, the Sierra Leone Law School in 2007 as the "Star Pupil" (Best Student) and Valedictorian and won several awards that year, including the Chief Justice Ade Renner-Thomas Prize for Best Student, The Prof. Alghali Prize for best All-rounder, the C.P Foray Prize for best student Equity and Trust, the Justice George Gelaga-King Prize for Best student in Construction of Legal Documents and Drafting, etc. and remains the last Star Pupil to do so with a Second Class Upper Degree since 2007 to date.

On the International Scene, Francis Ben Kaifala was recruited by the United Nation's Economic Commission for Africa (UNECA) on the Young Africa Lawyers (YAL) Programme as one of the Trained and Specialist Climate Change Negotiators who represent Africa in Global Climate change and related Negotiations. He is also President of the Network of Anti-Corruption Agencies in West Africa (NACIWA).

Francis Ben Kaifala, who is the former Chairman of the Renaissance Movement, is established  as one of the Country's very strong advocates for social justice and Human Rights and is very vocal on socio-political and legal reform. In addition to his former work as a corporate/commercial lawyer representing a huge local and global clientele, he has stood out as a vibrant defender of those whose human rights are challenged by the "powerful" in society and his fearless defense and astute legal tenacity has made him one of the most popular lawyers ever in Sierra Leone. His success in criminal and civil matters in court are outstanding and is rated among the very top lawyers of Sierra Leone.

Despite all these achievements, which are a testament of Francis' continued quest for excellence and dedication to hard work, Francis remains humble and conducts himself with absolute humility and utmost respect for all who meet him and softens hearts and wins allies with his trademark smile and bushy, but well-kept, dark hair. He is a devout Roman Catholic, plays squash well, loves exercise, good music, supports Manchester United and enjoys clean parties. Even though a workaholic, Francis finds time to watch movies, spend time with friends and family; and engages in philanthropy in his community and beyond. Francis loves a good life but he neither smokes cigarette nor drinks alcohol.