“You are the people we have been waiting for….join this wagon and be part of the history making Sierra Leoneans in the fight against corruption”, ACC Commissioner implores pupils and youths in Kono District.

As he continues with the “Meet the People Tour” across the Districts of Sierra Leone, the ACC Commissioner Francis Ben Kaifala Esq., on the 18th, March 2021, delivered a path retracing and redefining speech at a Youth Crusade against Corruption 2021 on the theme “ENGAGING YOUNG PEOPLE IN THE FIGHT AGAINST CORRUPTION" organized by the West Africa Women and Girls Empowerment in collaboration with the Pan-African Daily TV Youth Sierra Leone Chapter.

Delivering his keynote address at the Sese-Gbenda Hall in Koidu City, Kono District, Commissioner Kaifala encouraged the youths to join the fight against corruption saying, “You are the people we have been waiting for….join this wagon and be part of the history making Sierra Leoneans in the fight against Corruption”. Mr. Kaifala inspired the youths to always believe in themselves, work harder and not settle for less in life. He told them that life do not give one what you wish for, but what you deserve through hard work. He told them quality education is a crucial requirement for every aspiring young person and most not be compromised or undermined.

Commissioner Ben Kaifala furthered that the major threat to a blissful and splendid future for the youth is corruption and especially academic malpractices which he said were endemic, but assured them that it was already been addressed scrupulously and unrepentantly by the ACC in partnership with other institutions. He also stated that, stakeholders in the education sector including the Ministry of Basic and Senior Secondary Education were aware of the alarming rate at which the credibility and trust in our education system has been eroded through exam malpractices, with a devastating effect on the morale and confidence of hard working pupils and students, but assured that stakeholders were working assiduously to salvage the situation. Such efforts have culminated in the criminalization of Academic Malpractice as a corruption offence, with a penalty to pay a fine of not less than Fifty Million Leones, or imprisonment of not less than Five Years, on conviction, as contained in the 2019 amendment provisions of the 2008 Anti-Corruption Act, he added.

He updated his audience on the huge progress made in the fight against corruption that has seen Sierra Leone consistently and progressively reverse the discouraging trend it used to be. He highlighted credible international and national assessments like the Millennium Challenge Corporation (MCC) scorecard, The Transparency International Corruption Perception Index (TI-CPI), the Afro-Barometer and the National Corruption Perception Survey Report where the country has been favorably rated and ranked. He stated that these gains have positioned the ACC exemplarily on the continent and the world in regard the fight against corruption.

Commissioner Kaifala implored the youths noting that, the gains and achievements made by the ACC and the people of Sierra Leone in the fight against corruption needed to be sustained as we cannot do otherwise but win the war against corruption.

This is the second Youth Crusade organized by West Africa Women and Girls Empowerment, where the ACC Commissioner has delivered such an inspirational talk to youths on the fight against corruption. 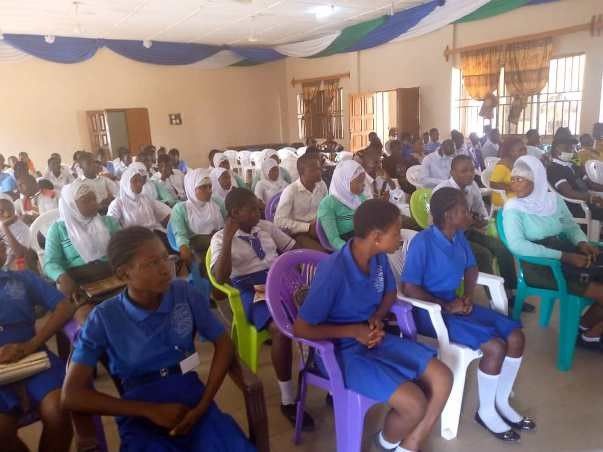 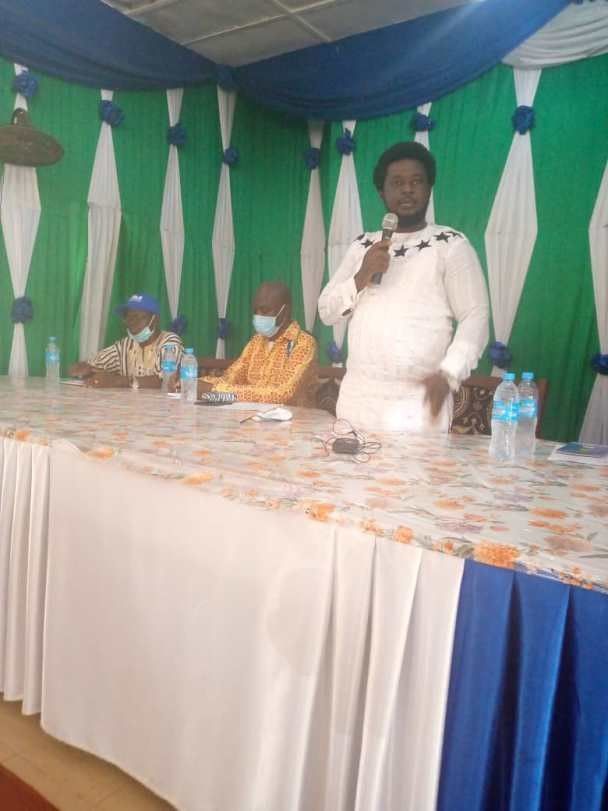 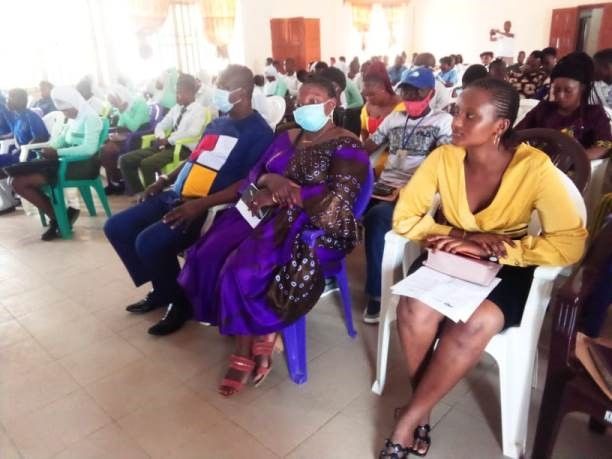