Today (Friday 26th February 2020), Commissioner Francis Ben Kaifala became the first Commissioner in the 21 years history of the ACC to take the anti-corruption message to the beautiful and historic Island.

The meeting which was held at the District Council Hall, created a platform for the indigenes and  stakeholders of the island to "Have their say" on the ongoing war on corruption which was declared by their own son, President Bio.

Mayor Joe Lemine Sandi, welcoming the Commissioner and his team to the island, expressed gratitude on behalf of his people for the inspirational leadership he is providing in the fight against corruption; and promised their continued and unwavering commitment to the fight.

In his address to the people, Commissioner Francis Ben Kaifala declared Bonthe District his second home, citing the amazing welcome and great hospitality accorded him and the ACC team since their arrival; and called on the people of the historic island to continue to wholeheartedly support the war on corruption.  "So far, all existing statistics and the numerous international approval ratings of our country indicates that we are currently witnessing our most successful period in the fight to end corruption; and the President's vision for positive transformation of the country, to which helping this Island regain its former glory is central to, can only come to fruition if we succeed at defeating corruption", he said.

The women's Leader, Madam Neneh Angella Gullah expressed gratitude to the Commissioner on behalf of the women of the island for the country's remarkable progress in the fight against corruption under his leadership. "Corruption is fighting back, but Ben Kaifala is standing firm against it. I therefore urge all women of Bonthe District and the entire country to support and continue to pray for the Commissioner for the difficult burden placed on his young shoulders by our own son, President Bio", Madam Fullah said.

A question and answer session climaxed the event. And many participants gave recommendations to the ACC team on what they view as the way forward in the  country's crusade against corruption.

Commissioner Francis Ben Kaifala and his team will continue their "Meet the people tour" in other parts of country in the coming weeks. 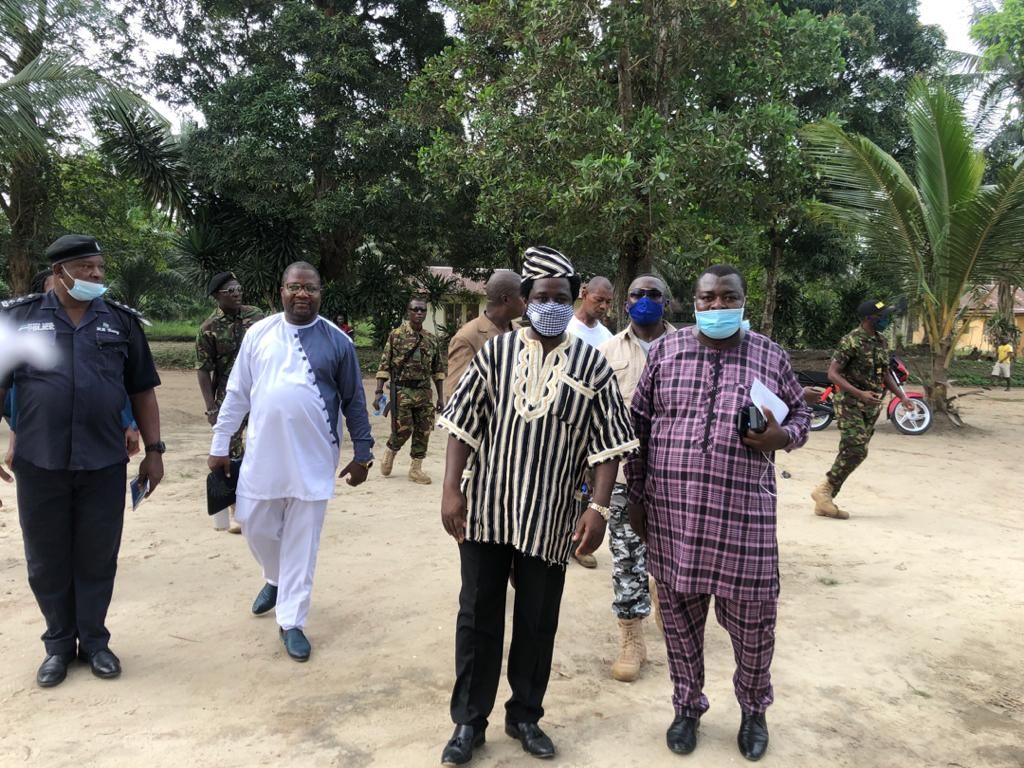 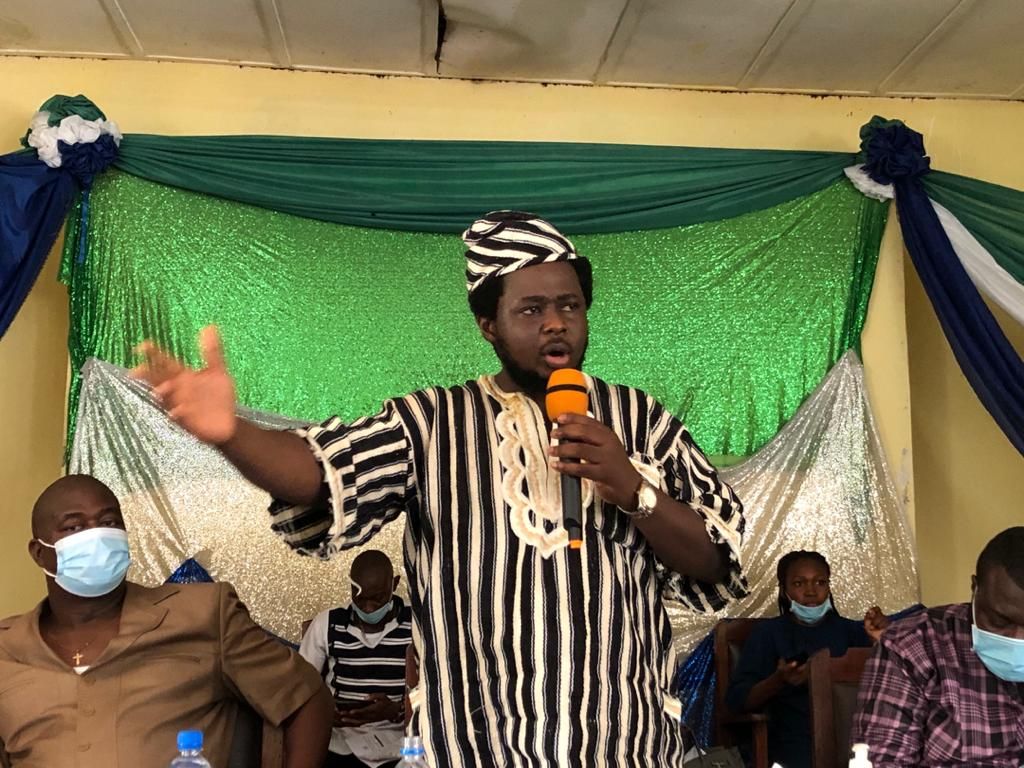 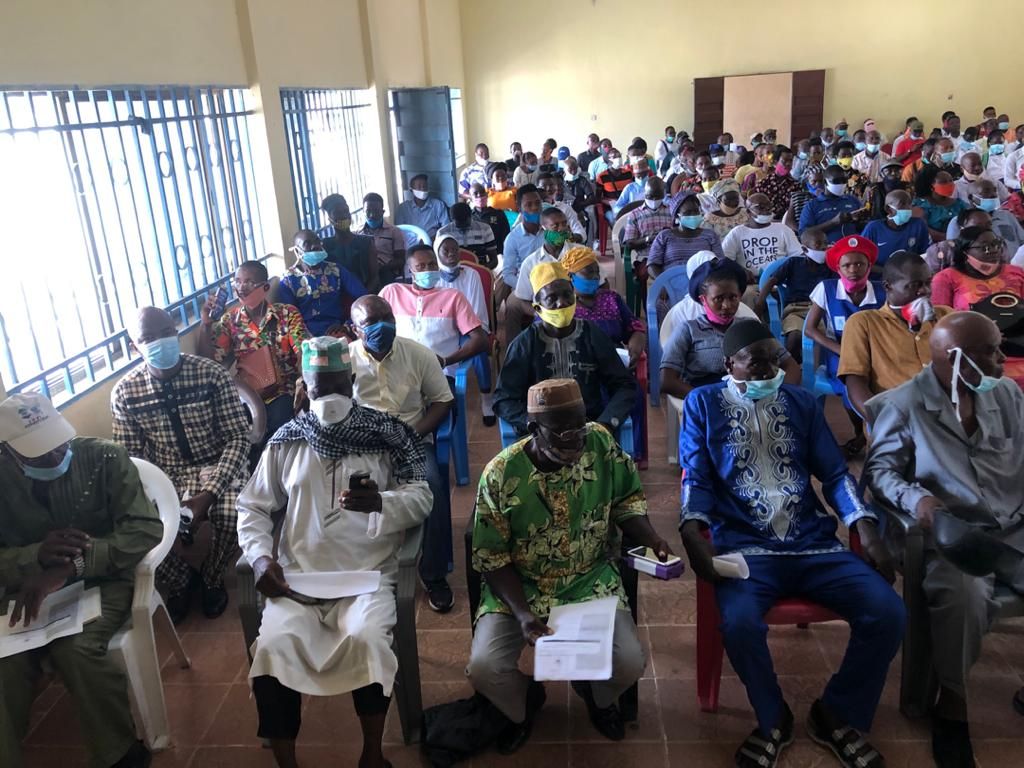 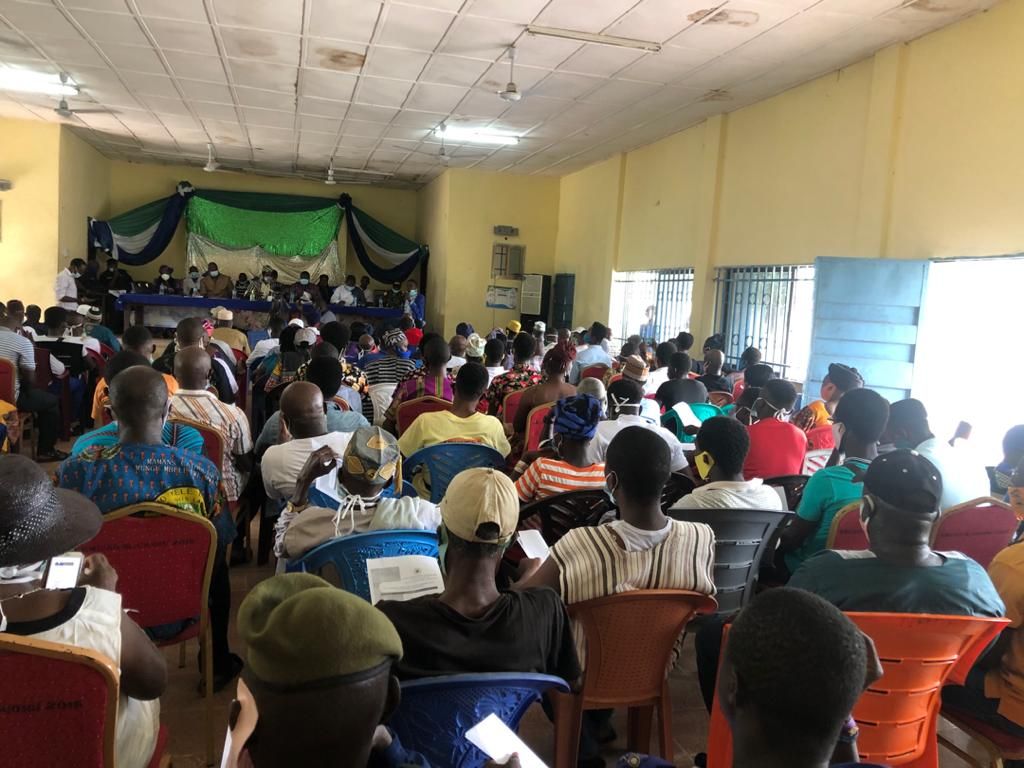