“Examination malpractice is a social menace that citizens need to make conscious efforts to tackle because its adverse consequences transcend borders.” This statement was made by Yusuf A. Kamara, Deputy Director of the Ministry of Basic and Secondary School Education (MBSSE) for Koinadugu District, in one of the customized engagements organised by the Anti-Corruption Commission (ACC) North-East Regional Office. The meeting, which was held at the Conference Hall of the Koinadugu District Council, was attended by Deputy Director of the Teaching Service Commission in the District, Coordinators of the Free Quality Education, principals, head teachers, senior teachers and local council representatives in Mongor and Kabala

Welcoming the ACC Team, Mr. Kamara said, the engagement is very useful and timely as the nation continues to dedicate much energy to curb examination malpractices.

ACC Regional Manager North-East Mariama Navo lauded the enduring sacrifices of teachers in the midst of resource constraint, describing them as the beacon of hope because they nurture the country’s most valuable asset-the human asset. She reminded them of their responsibilities, noting that their actions today will determine the country’s path to progress or retrogression.

Madam Navo acknowledged that examination malpractice is one of the major challenges in the education sector that requires urgent attention by all players, noting that a country where malpractices are prevalent will only produce unproductive and uncompetitive citizens.

ACC Public Education Officer Abdulai Saccoh said the meetings were intended to engage education stakeholders on a constructive discourse on emerging corruption issues and to seek their unflinching support to tackle examination malpractices.  Mr. Saccoh furthered that there is no better time than now to reinvigorate their energy to restore academic excellence. The Public Education Officer added that malpractice of any form is intolerable because it leaves an ugly indelible imprint in pupils’ minds to believe that dishonesty is the only way to make it in life.

Mr. Saccoh informed the audience of the Anti-Corruption (Amendment) Act 2019 and dilated on some of its provisions with special reference to Section 128, which seeks to address examination malpractices; a clause that carries a fine of not less than Fifty million Leones or a jail term of not below five years or to both such fine and imprisonment.

During the interactive sessions, participants shared factors that are responsible for the abysmal performance of pupils in public schools; including poor preparation of pupils for public examination, lack of qualified teachers, lack of reassessment and motivation for teachers, and lack of monitoring and supervision of teachers. Issues of lack of integrity in parenting, delays in the disbursement of fee subsidies, overcrowding in classrooms, and the proliferation of community schools without recourse to laid down procedures were also highlighted. 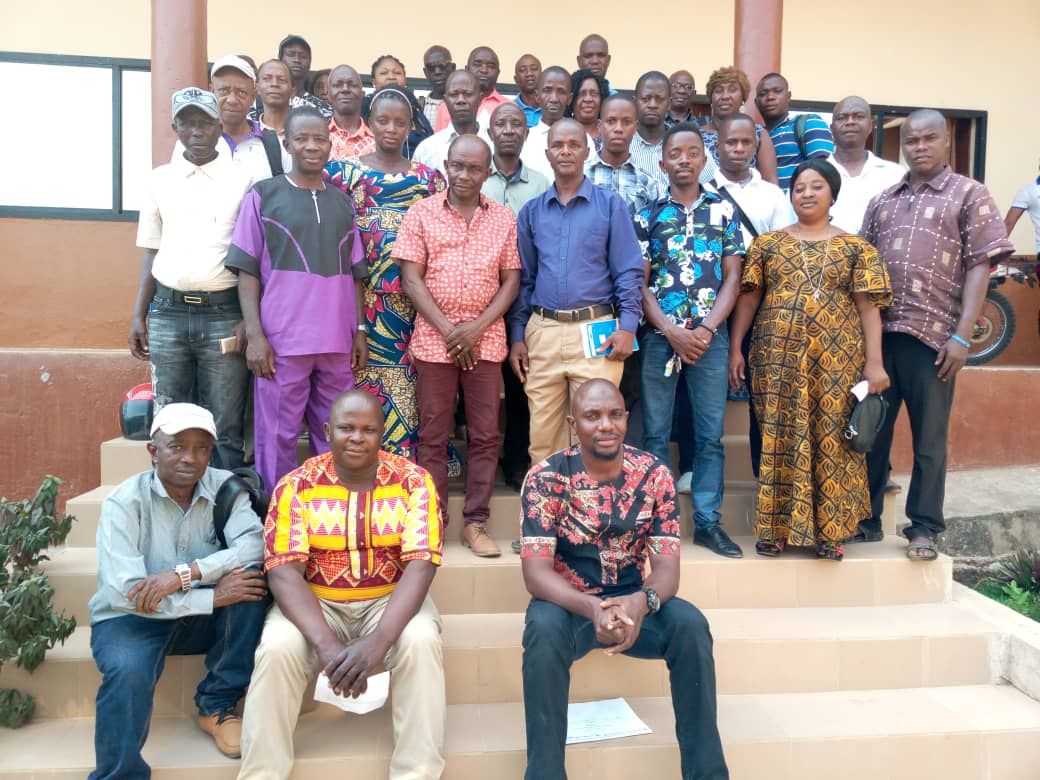