The Commissioner of the Anti-Corruption Commission (ACC) on Thursday, 18th April, 2019, engaged Deputy Ministers of various ministries on reports referred to their respective ministries through the Pay No Bribe (PNB) campaign reporting platform.
The PNB reporting platform gives citizens the opportunity to report petty corruption or bribery to the ACC mainly through the 515 (all networks, save Qcell) toll free line. The ACC normally compiles the reports and sends them to the respective ministries in order for them to take administrative actions that could address systems weaknesses in the institution.

The Commissioner of the ACC Francis Ben Kaifala Esq expressed satisfaction that there is now a buy-in from ministries, departments and agencies (MDAs) of Government in the fight against corruption; noting that both the ACC and the MDAs share a common objective- to ensure that the governance system is fair, transparent with a degree of integrity that service delivery and resources can reach the intended beneficiaries.
The Commissioner said corruption prevention is a critical strategy in combating corruption in public institutions; adding that the leadership of public institutions have a major role to play in achieving this goal.

In his remarks, the Director of the National Anti-Corruption Commission Strategy Secretariat, Nabilahi-Musa Kamara, welcomed all present to the meeting, stating that the engagement is geared towards ensuring that the reports from the public, which have been processed by the ACC, are addressed by the various MDAs. He reminded the participants that, public perception is key in the fight against corruption; thus it is very important that when these complaints are made, the heads of the institutions take conscious efforts to address them. This, according to him, can assure the public that actions are being taken on the reports they make to the ACC.

Deputy Minister of Higher and Technical Education Turad Senesie assured the ACC of the maximum cooperation of the different ministries in reports referred to them. “At the Ministry of Higher & Technical Education, we have already started implementing proactive measures to address bribery and other corruption-related practices. We have completed the appointment of Quality Assurance Focal Persons across the different Universities to increase service delivery,” he said.

The PNB campaign was established by the ACC in 2014 with support from the UK Department for International Development (DFID); and seeks to empower citizens in a way that they can make complaints on bribery and other corruption-related activities to the ACC through the 515 in service delivery in five key sectors: Education, Health, SLP, Justice, Electricity and Water; and to enable MDAs to respond positively to tackle corruption in service delivery. 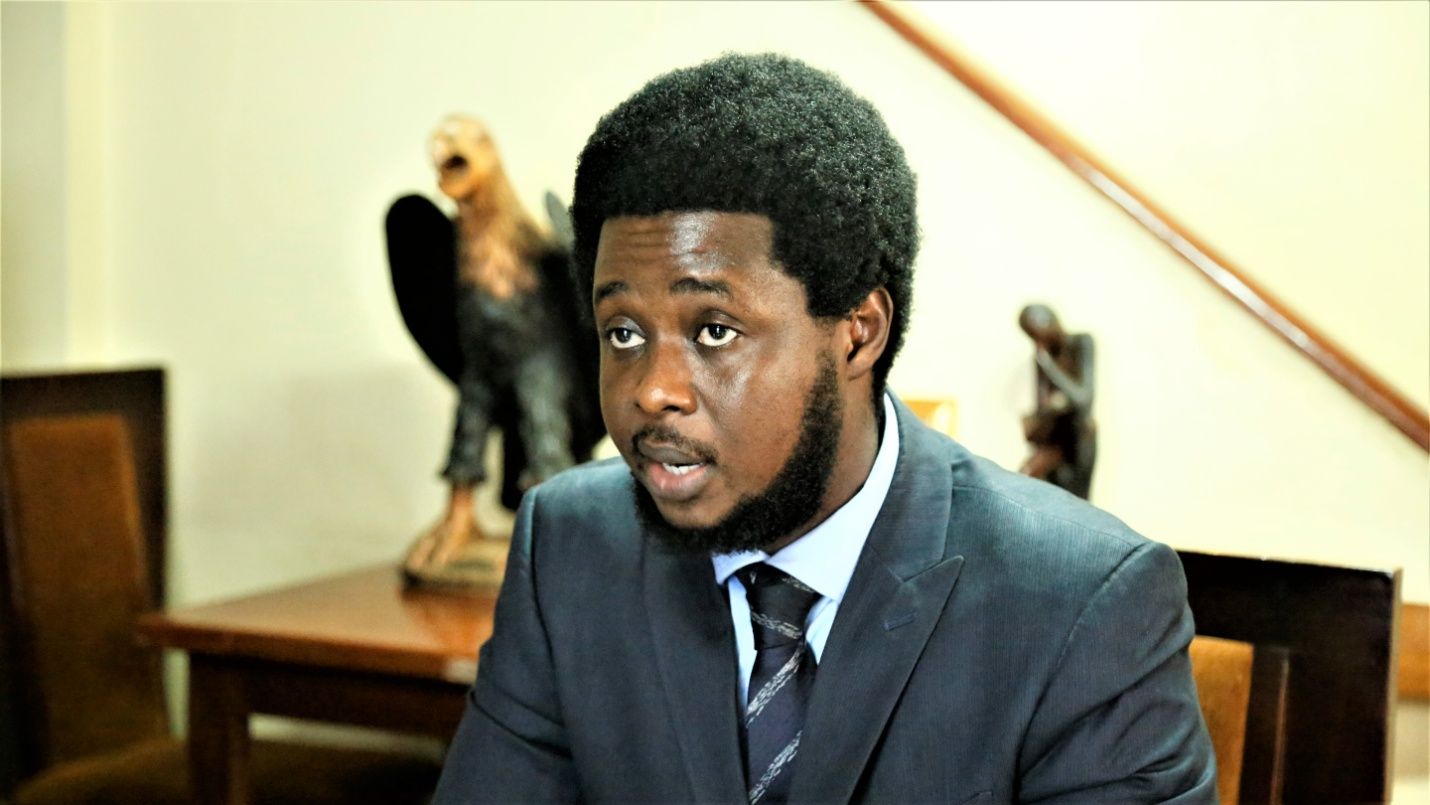