The Director of Public Education and External Outreach Department of the Anti-Corruption Commission (ACC), Patrick Sandi on Tuesday 22nd February, 2022, delivered a lecture at the training of the fourth batch of National Youth Service Corps (NYSC). The training is held at the Peace Mission Training Centre, Rogbangba, Hastings, Freetown and had over four hundred (400) corps as trainees.

Delivering the lecture on Anti-Corruption Strategy, Director Sandi gave an overview of the ACC, its establishment and the legal instruments employed in its work.

The Anti-Corruption Commission’s primary mandate is to take all steps necessary to prevent, suppress and eradicate all forms of corruption and corrupt practices. Countries that tops global control of corruption assessments, are not necessarily corrupt-free. But their corruption is reduced to such a level that it does not affect their social and economic development”, he averred.

Mr. Sandi also informed the corps that the ACC uses two main approaches in its fight; prevention and enforcement. He explained the preventive approach as one that deals with public education, which he said is meant to raise awareness, and enlist the public in the campaign against the scourge. The prevention approach, he furthered is whereby the processes, systems of various Ministries, Departments and Agencies (MDAs) are reviewed with the aim to identifying vulnerabilities and preferring recommendations to addressing existing opportunities for corruption, noting that the National Anti-Corruption Strategy seeks to ensure public service institutions construct shared responsibilities of instituting internal strategies geared towards promoting integrity, transparency and accountability.

Director also spoke on the Enforcement approach, which he said are intelligence, investigations and prosecutions. The intelligence he said is there to gather information proactively that often leads to the actions of the elite scorpion squad. Investigations are also conducted based on intelligence received. Once the investigations are concluded and the evidence meets the prosecutorial threshold, the matter is charged to court. He talked about the Non-Conviction Assets based recovery approach, which he said is a model the Commission uses to recover monies without going to court. The United Nations Convention Against Corruption (UNACAC) also lays emphasis on this method, and the ACC have been using it effectively in the fight against corruption especially with Francis Ben Kaifala as Commissioner in the last three years, he disclosed. Mr. Sandi informed the corps that in the three years as Head of ACC, Commissioner Kaifala has recovered over Thirty Five (Le.35Bn) Billion Leones from corrupt offenders and same has been paid to the Consolidated Revenue Fund.

Earlier, welcoming the ACC Director, Mohamed Abdulai Kanu, one of the trainees expressed their delight to have the Anti-Corruption Commission to provide them with insight on the fight against corruption and its operations.

The lecture was climaxed with an interactive question and answer session 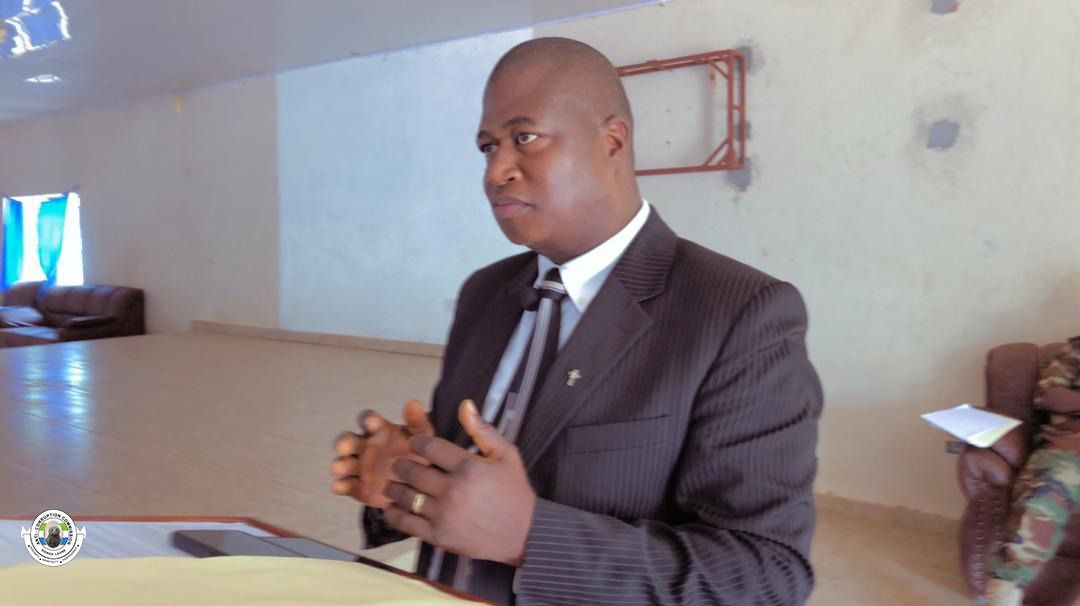 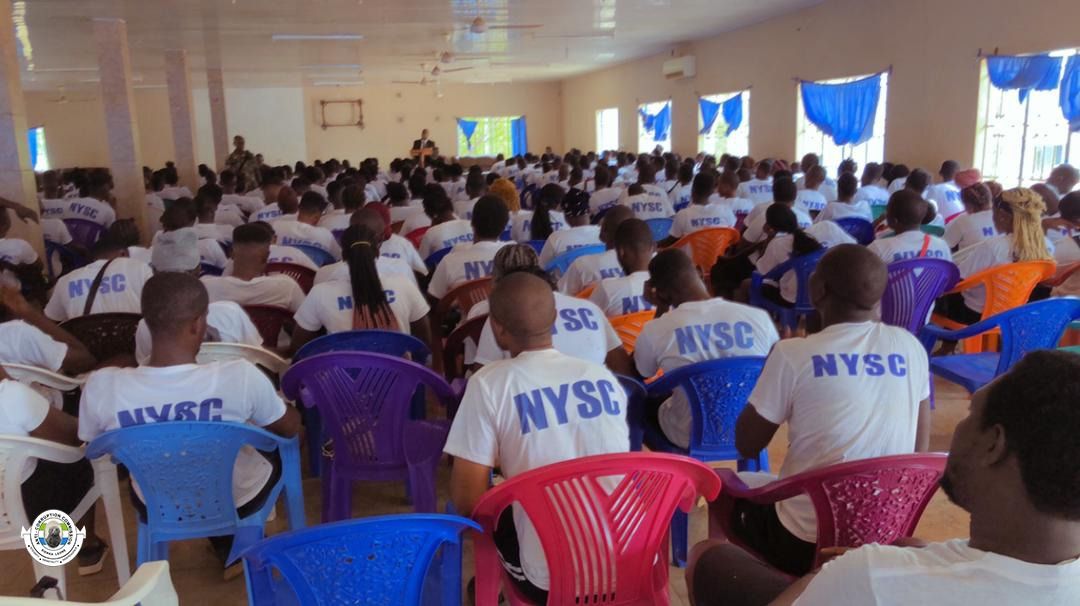 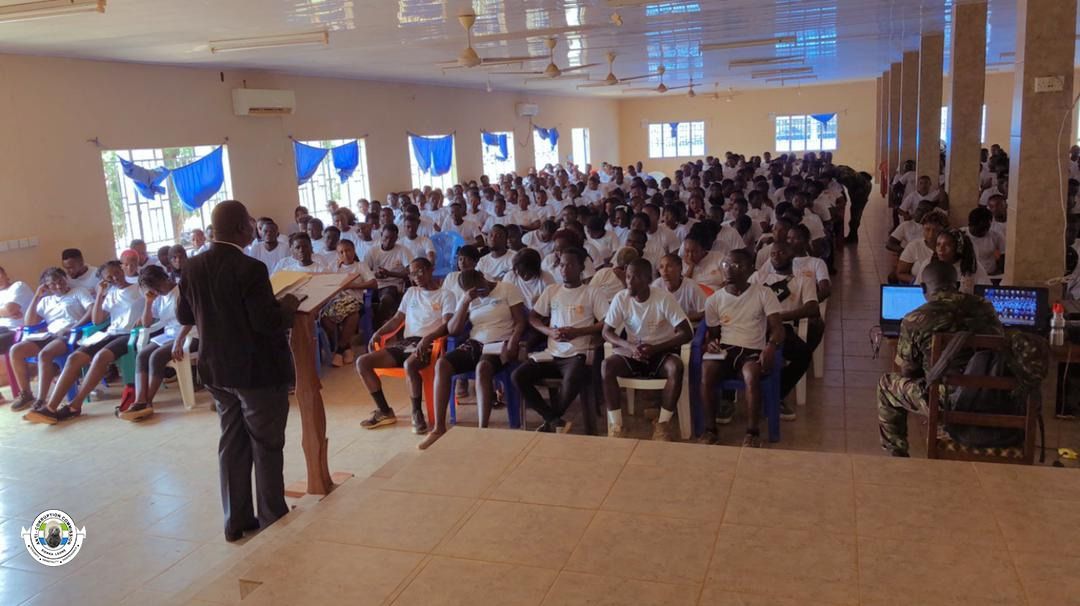