The Deputy Commissioner of the Anti-Corruption Commission (ACC), Augustine Foday Ngobie has concluded a week-long country-wide monitoring process of the recruitment of Community Monitors, and sensitization of selected beneficiaries of the ongoing implementation of the Social Safety Net (SSN) Program—in tandem with the ACC’s role to maintain high degree of transparency and integrity in the implementation of the entire project.

The SSN which is a $35 Million Government of Sierra Leone social relief program, sponsored by the World Bank, provides direct cash support to the poorest and most vulnerable people in communities across the country. This year’s phase which is jointly implemented by the National Commission for Social Action (NaCSA), Anti-Corruption Commission (ACC), Statistics Sierra Leone, and Rokel Commercial Bank, targets thirty five thousand (35,000) households across the country, where beneficiaries will receive specific amount of monies on quarterly basis for one year.

Addressing beneficiaries of the scheme and community stakeholders at a community meeting held at the Town Barry in Gbinka Village, Jahn Chiefdom, Kailahun District, Deputy Commissioner Mr. Ngobie admonished them to use the money judiciously in ways that will foster their alleviation from poverty. “These monies should be used for their intended purposes, such as: to access healthcare for household members, provide lunch for school going children within the household, facilitate renovations of houses of beneficiaries in depleted conditions, and invest the remaining portion into small scale businesses to facilitate the provision of other basic necessities for the household. This scheme will not continue forever; so, make use of this opportunity now to improve on your livelihoods,” the Deputy Commissioner stated.

Speaking at Bombali Bana, Safroko Limba Chiefdom, in Bombali District, the Commissioner delivered an impassioned address to the beneficiaries-- which they later described as an eye-opener. He informed them of the tendency for officials responsible for the implementation of the project to engage in distortion of the beneficiaries. As such, the Deputy Commissioner enthused, “The role of the ACC in this project is to ensure these monies reach the intended beneficiaries- you the poor people. Nobody is supposed to ask anyone of you to give him/her any amount from these monies that will be paid for you. Neither are you supposed to take any portion to give back to the officials as a thank you token. These monies are entirely yours and should be used for the intended purposes.” He encouraged them to report any act of malfeasance prior or during the payment exercise to either the Anti-Corruption District Monitors, or call the toll-free corruption reporting hotline, 515.

In all the engagements, the proposed beneficiaries expressed gratitude to the Government of Sierra Leone and World Bank for this much-needed intervention; and the Anti-Corruption Commission for their role in ensuring high level of transparency in the entire program.

The next phase of the project will be payment of monies to the selected beneficiaries. Each household will receive the sum of One Million, Three Hundred and Nine Thousand Leones (Le.1.309,000.00) for each quarter; and payment will be done for four (4) quarters. 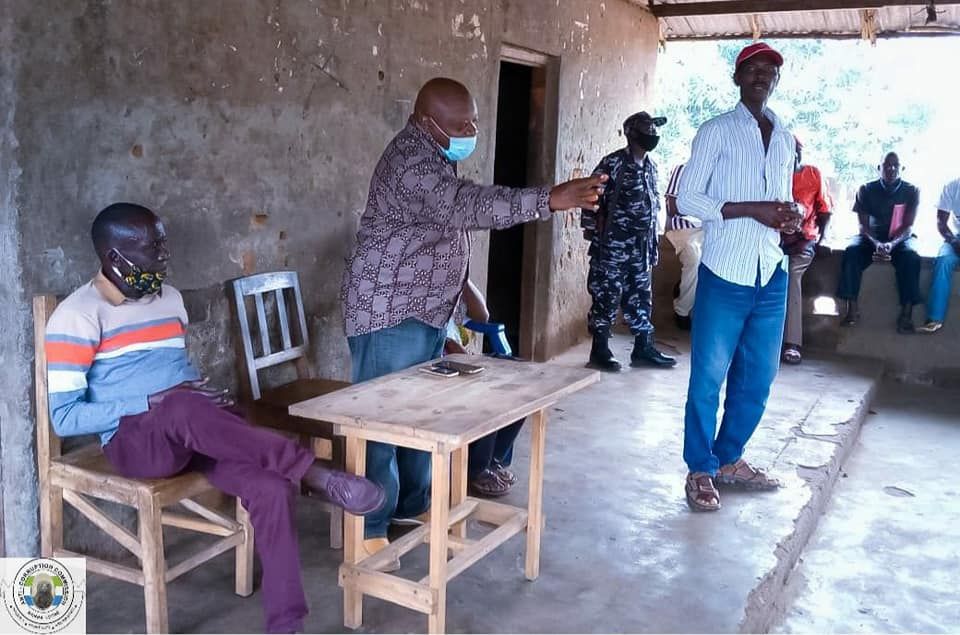 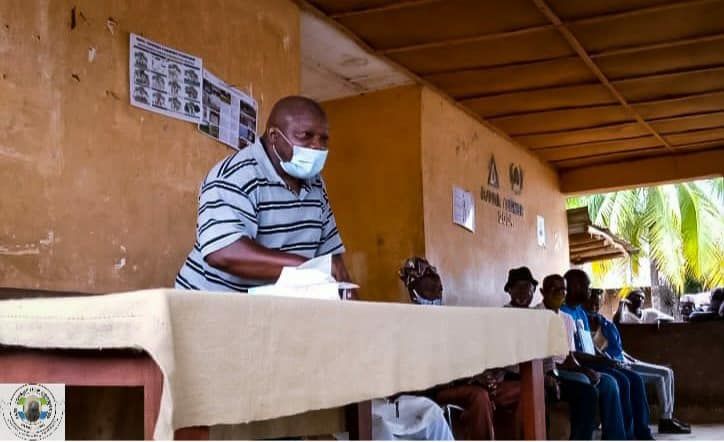 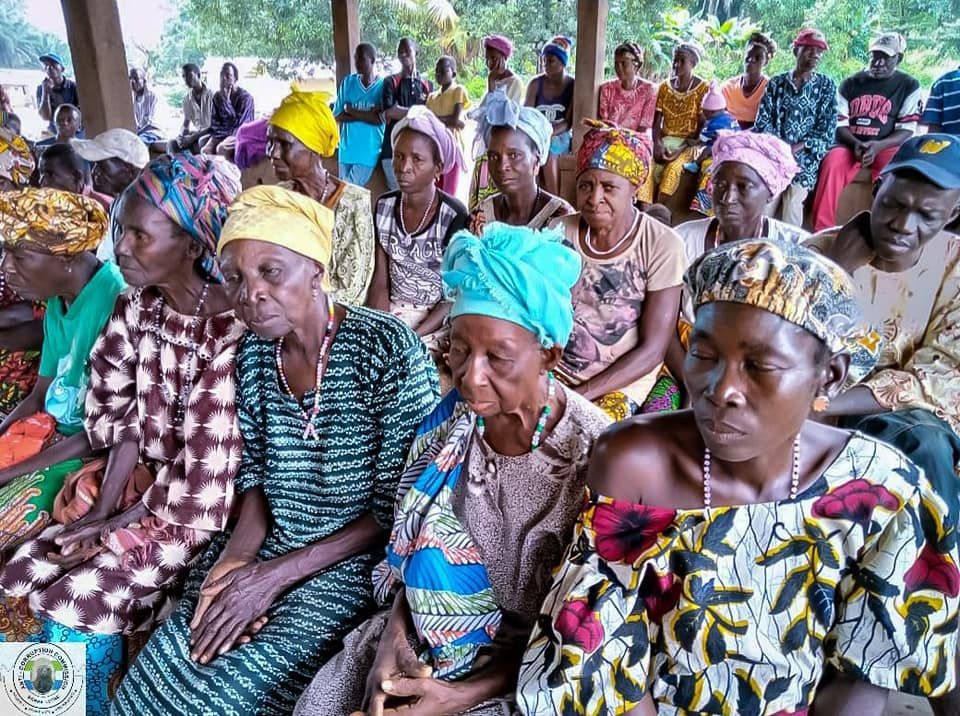