The Anti-Corruption Commission (ACC) has on Tuesday 7th June, 2022, engaged bloggers and Social Media Influencers with the aim of enlisting them into the fight against corruption. The engagement which took place at the Commission’s conference room at its headquarter office in Freetown, was attended by 20 Bloggers and Social Media Influencers that command large following especially among young people.

The Commissioner of ACC, Francis Ben Kaifala Esq., in his statement underscored the responsibility of every citizen to promote development and positivity, and craft a very good story to tell about Sierra Leone. This he said is our “sacred responsibility” to package our country in a good light but not to tell lies. He furthered that the success in the fight against corruption has been underestimated nationally, but hugely acknowledged internationally. He also told the bloggers that the onus is on all and sundry to support the fight, irrespective of our divergent views and perspectives. “We may disagree on strategies, messaging, actions, modes and methods, but we have a common desire, which is, to see a better Sierra Leone”, he averred.

“The reason why we are having this roundtable conversation is for us to engage. I want you all to be frank and let us have frank discussion; ask questions as you can, raise all the issues you would want to seek clarifications”, Commissioner Kaifala added, whilst assuring them that the platform created is not in any way to influence their work, but an opportunity whereby they can seek information, get clarifications, criticize and contribute to the fight against corruption. He stressed on the power of the new media, and how it must be used to share true and authentic information.

Explaining the purpose of the engagement, Director of Public Education and External Outreach Department, ACC, Patrick Sandi said, the engagement was meant to stimulate the bloggers’ interests in the fight against corruption, by way of partnership that will provide the needed platform to have them share vital integrity messages and contents on their blogs, ask questions and equally criticize the ACC constructively.

Public Relations and Media Consultant ACC, Paul Abu Conteh in his presentation told the bloggers that the staff strength of the Commission across the country is so small for the level and magnitude of work it has, especially in a country like Sierra Leone. He intimated them that when he got closer to the Commission that was when he understood and appreciated the amazing result-oriented work of the ACC, in spite of the many limitations.

Mr. Conteh outlined the strategies for the said partnership, reminding them that they are fundamental “cultural curators” as they command very large following. He told them that they should also be thinking of using their platforms to invite the ACC for live interviews on critical issues or sensitize people on the work of the Commission, as they often pull huge number of viewers in their live sessions like that of the most popular radio and TV programs that stream live. He reechoed that they are at liberty to disagree and criticize, and they are also expected to serve as whistleblowers, by bringing information to the Commission for desired actions.

The engagement was climaxed with a question and answer session 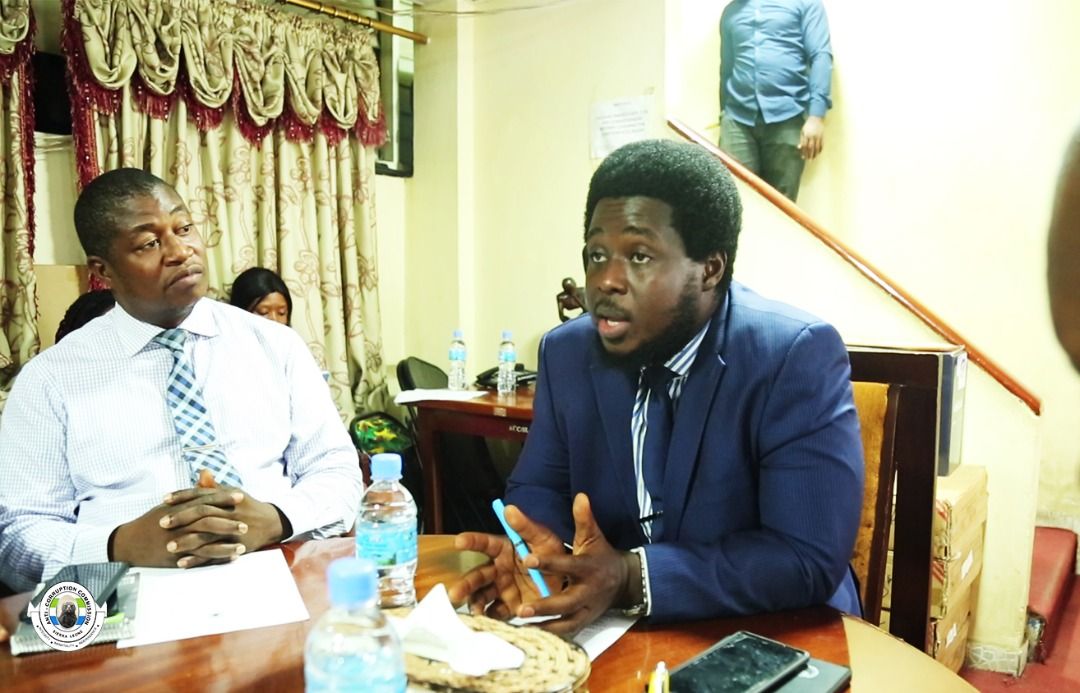 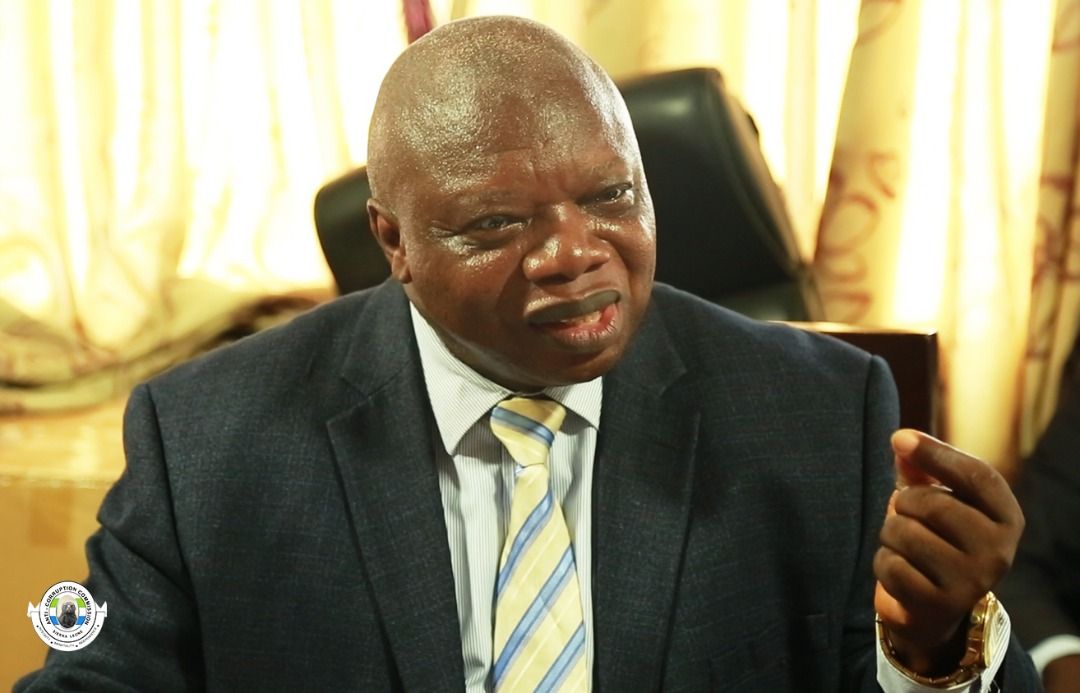 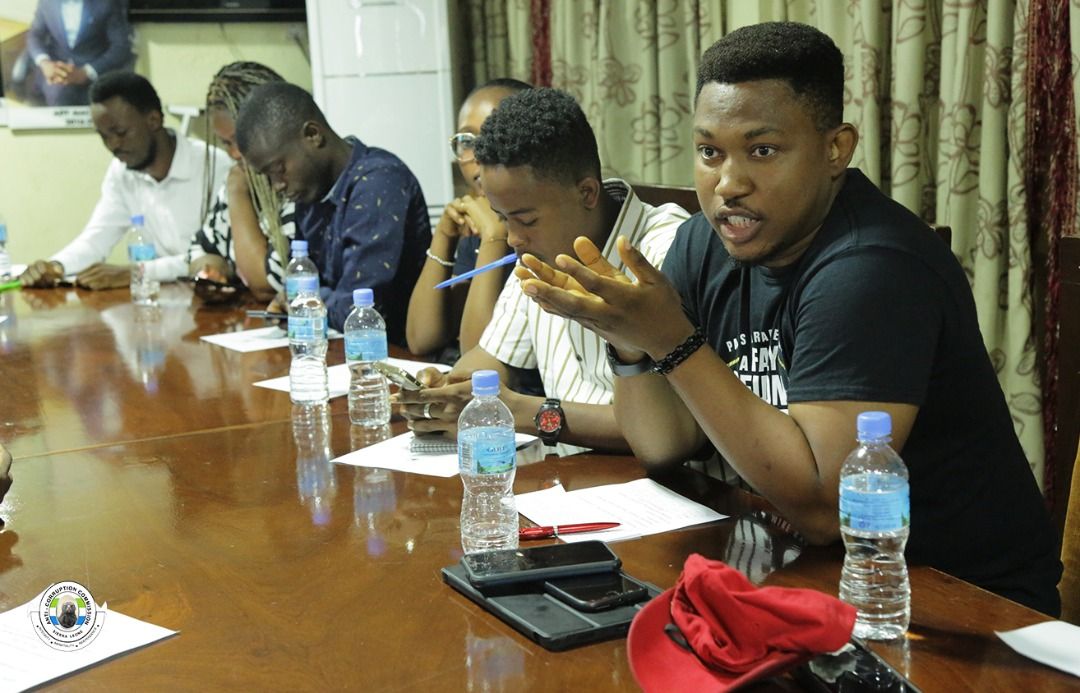 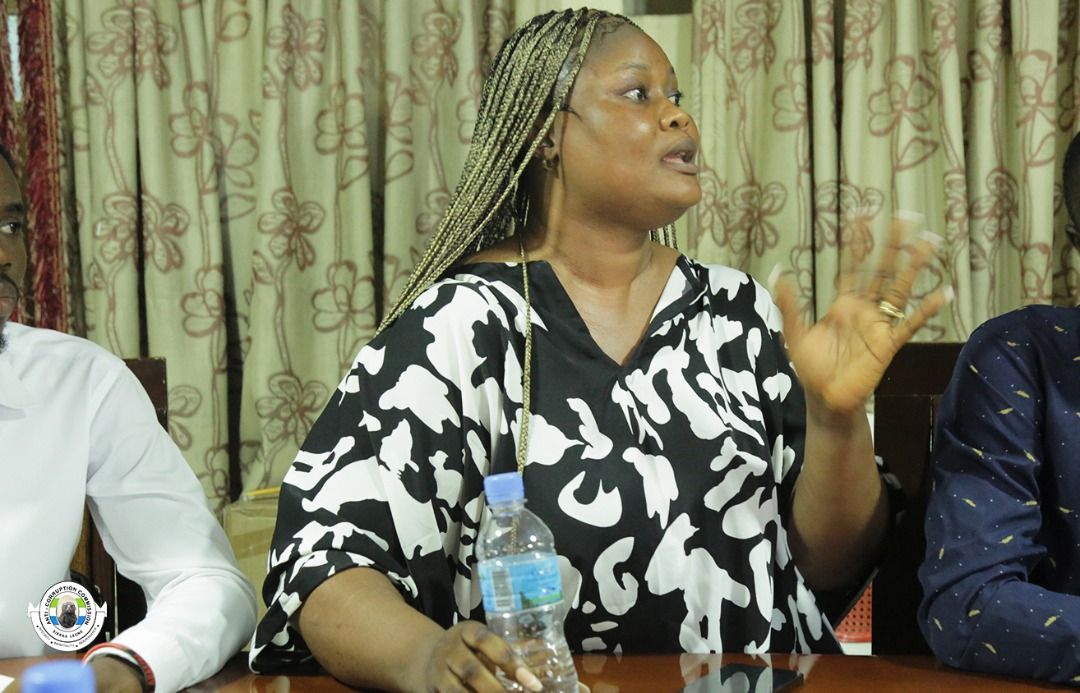 ACC MONITORS NACS IMPLEMENTATION IN LOCAL COUNCILS IN THE SOUTH