The Commissioner of the Anti-Corruption Commission (ACC) Francis Ben Kaifala Esq, has on Thursday 1st August 2019 handed over the keys to RIBAR HOTEL IN KONO to the Attorney-General and Minister of Justice, Dr. Priscilla Schwartz at her Lamina Sankoh Street Office-Guma Building in Freetown. The Ribar Hotel situated at Sukutamba Street in Koidu City, Kono, in the Eastern Region of Sierra Leone has been a subject of ACC investigations and nobody laid claim to the said property for over 7 months.

Subsequently,  it was frozen by the ACC since August 2018 and declared a Bona Vacantia(property of the state).

The handing over ceremony was witnessed by the Deputy Commissioner of the ACC, Mr. Augustine Foday Ngobie and The Solicitor-General (SG) of Sierra Leone – Mr. Mohamed Lamin Tarawallie amongst others.

This follows another handing over ceremony of a white Toyota Land Cruiser vehicle, with registration number ANS 219, to the Minister of Transport and Aviation Hon. Kabineh Kallon on 18th July, 2019. 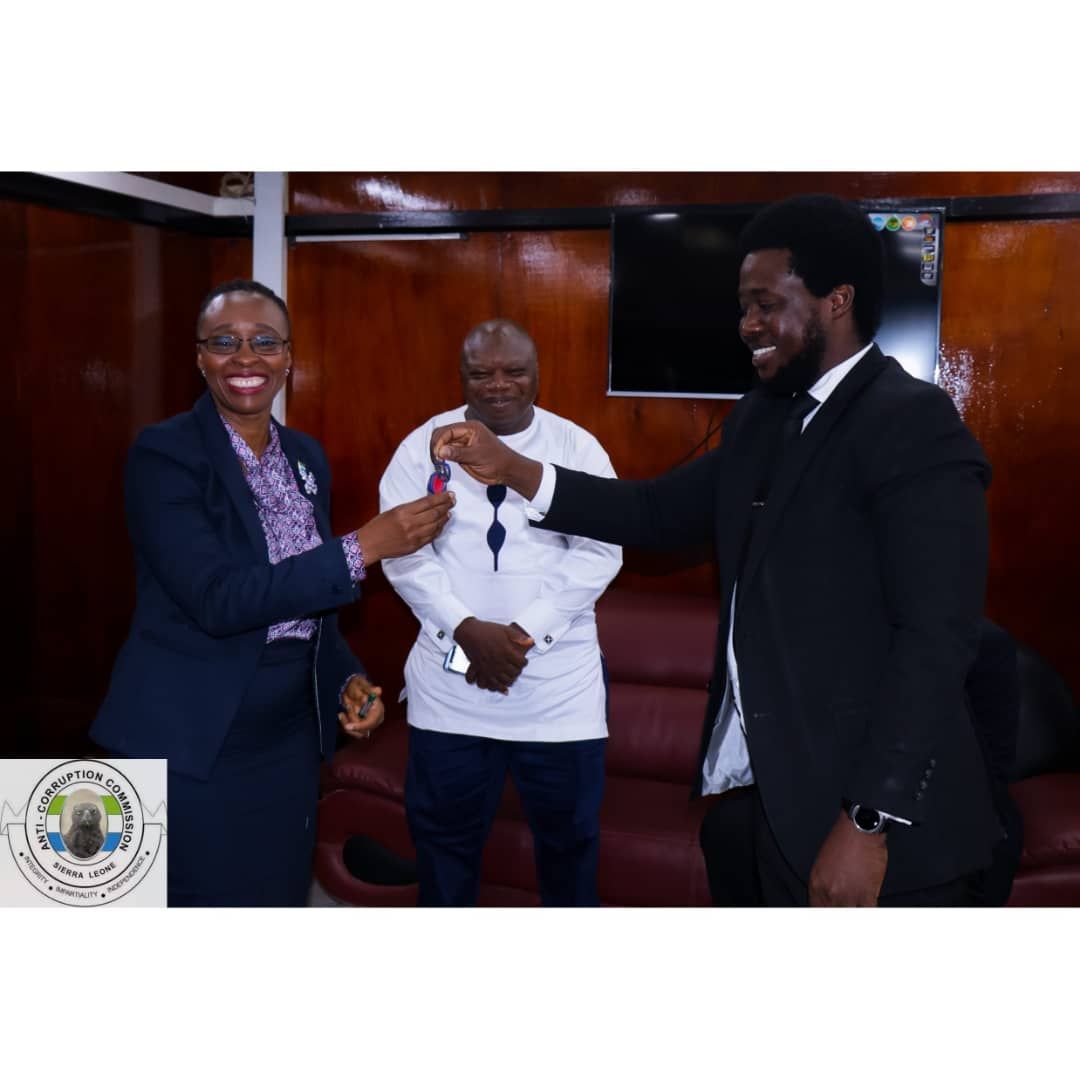 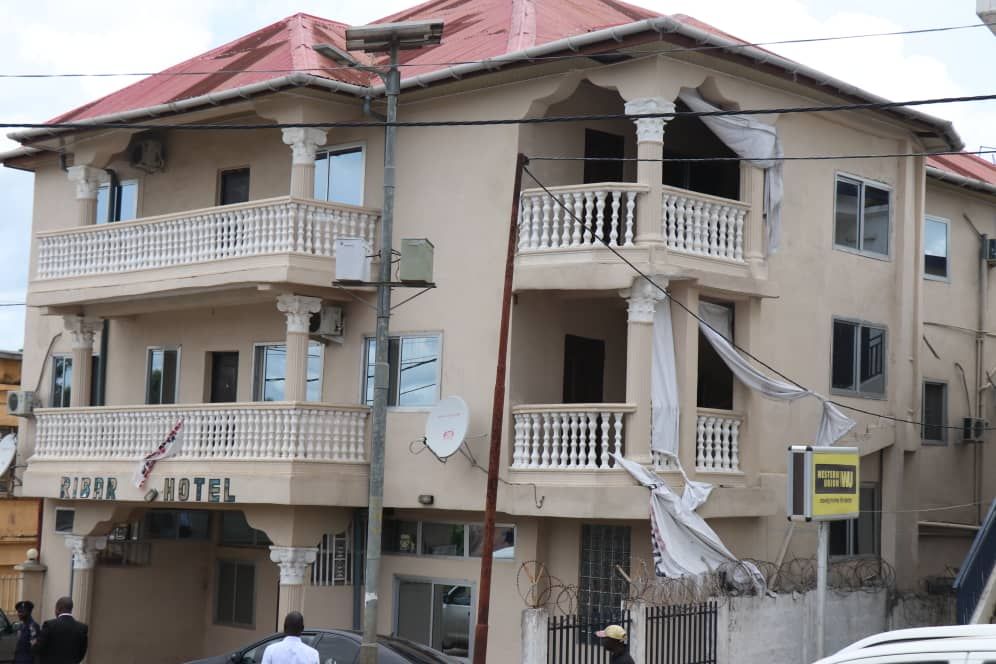