The Commissioner of the  Anti-Corruption Commission  (ACC) Francis Ben Kaifala Esq,  has handed over to the Minister of Transport and Aviation Hon. Kabineh Kallon, the white Toyota Land Cruiser vehicle, with registration number ANS 219, which was retrieved from an individual who claimed it was hidden in his premises on the instructions of the former Commissioner General of the National Revenue Authority  (NRA) Haja Kallah Kamara.

The handing over ceremony took place on Thursday 19th July, 2019, at the ACC Head Office in Freetown.

Meanwhile, the other white Toyota Land Cruiser vehicle, which was retrieved in Guinea, will be handed over to the Ministry of Transport once the necessary administrative processes are completed.

The said vehicle was in the possession of  the former Deputy Minister of Works, Kadijatu Olamatu Seisay, who later claimed it was stolen. She is currently facing trial for the offence of Misappropriation of Public Property. 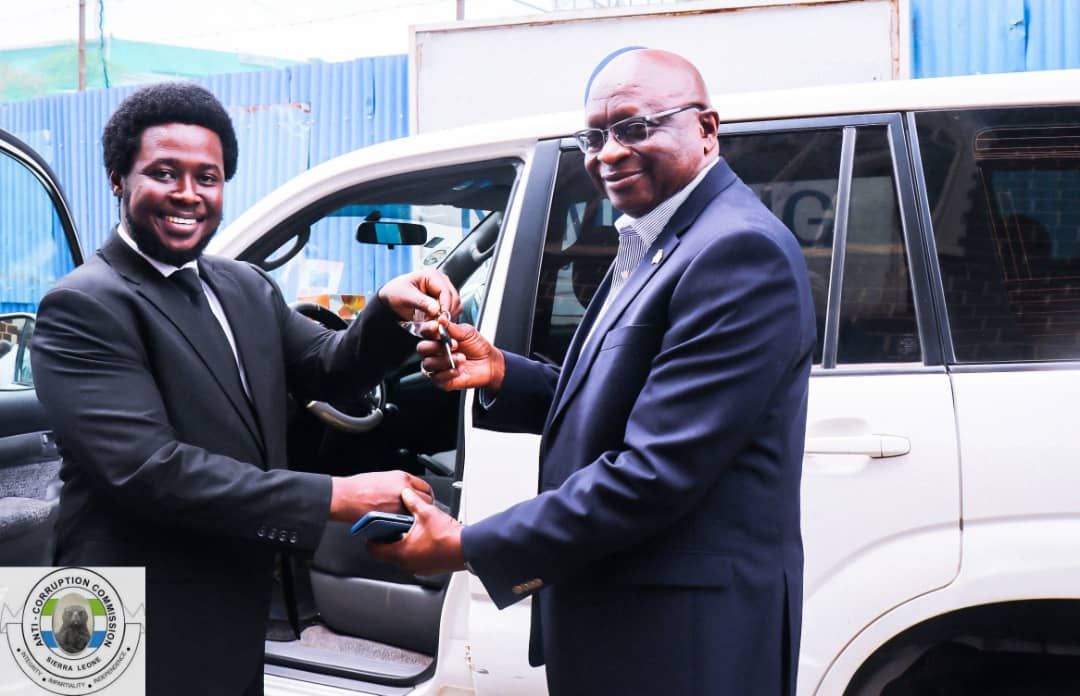 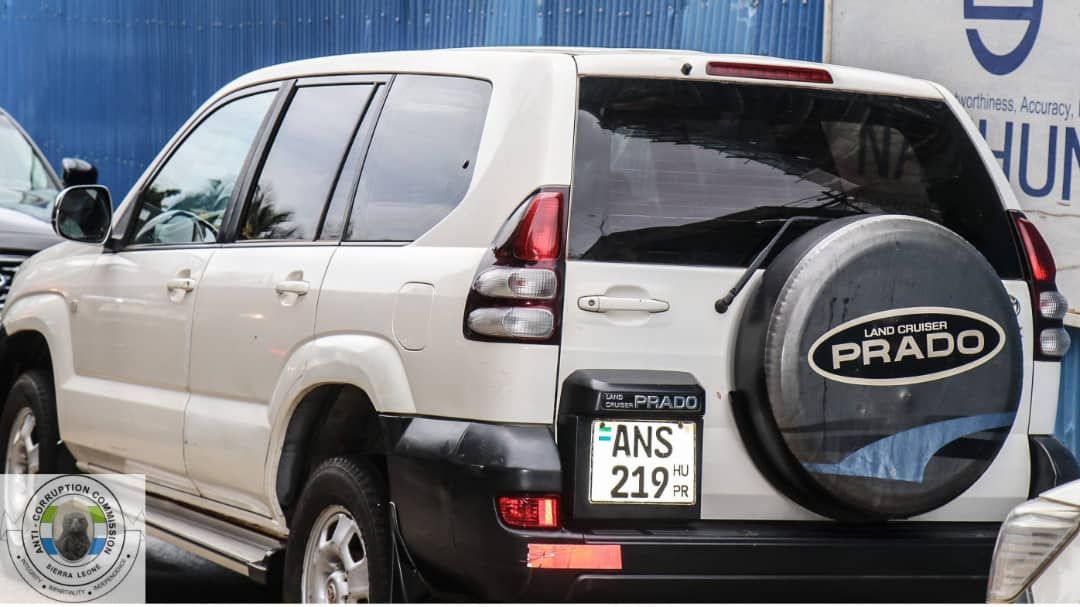