The Anti-Corruption Commission (ACC), on 5th September, 2019, in compliance with Section 19(1) of the Anti-Corruption Act of 2008, presented its 2018 annual report to the President, His Excellency Rtd. Brig. Julius Maada Wonnie Bio, at State House, Freetown.

Presenting the report, the ACC Commissioner, Francis Ben Kaifala Esq., thanked President Bio for his unwavering support to the Commission, adding that the period under review has been hugely successful. He referenced the gains Sierra Leone made in the Millennium Challenge Corporation’s Control of Corruption Indicator, scoring 71% from 49%. In the Global Corruption Barometer, Sierra Leone ranked 3rd out of 35 African Countries surveyed on “Government’s Effectiveness in the Fight against Corruption.” In the Afro-Barometer 2018, 54% of Sierra Leoneans says the government is performing “very well” in the fight against corruption; and corruption perception reduced from 70% to 44%. On convictions, the Commissioner pointed out that the number of convictions increased significantly. Within the same period, the Commission made significant recoveries of assets and funds from the corrupt.

Receiving the report, The President thanked the ACC for the hard and diligent work exhibited in carrying out his vision of a corrupt-free society. The President promised further support to the Commission, and noted that “…If we are serious about development, then we must fight corruption at all cost.” He called on all to strive hard to make corruption unfashionable, adding that it is mostly greed and lack of systems that breed corruption. He expressed confidence that the fight against corruption in Sierra Leone will be ultimately won.

The Commission also presented 160 copies of the report to the Honorable Speaker and Clerk of Parliament and requested that it be laid before Parliament in accordance with Section 19(2) of the Anti-Corruption Act of 2008.

The Commission wishes to reassure the general public of its continued resolve to fight corruption in Sierra Leone.
For further enquiries on this and other ACC matters, please contact Margaret Murray, the Public Relations Officer on +232-78-832131. 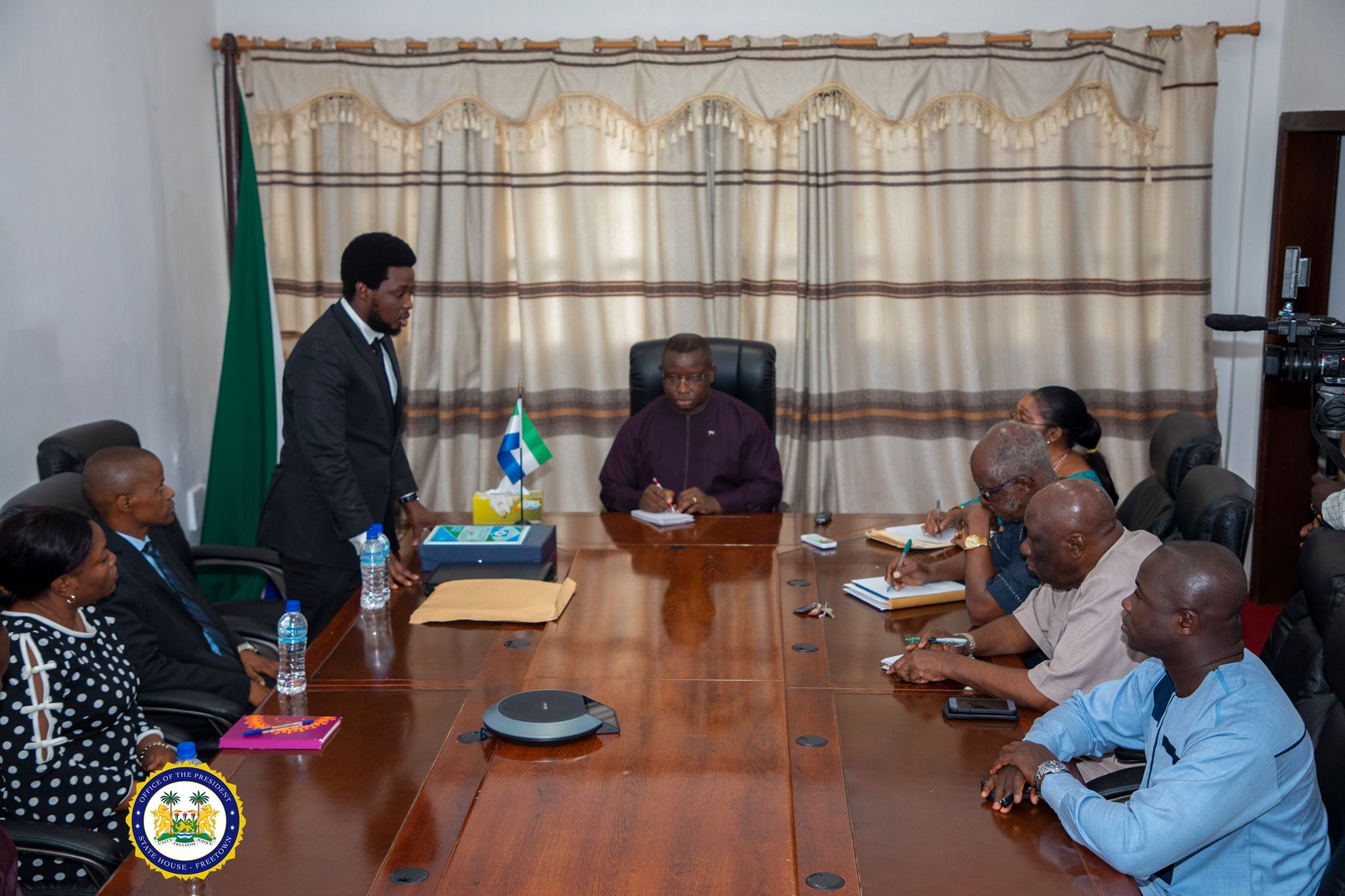 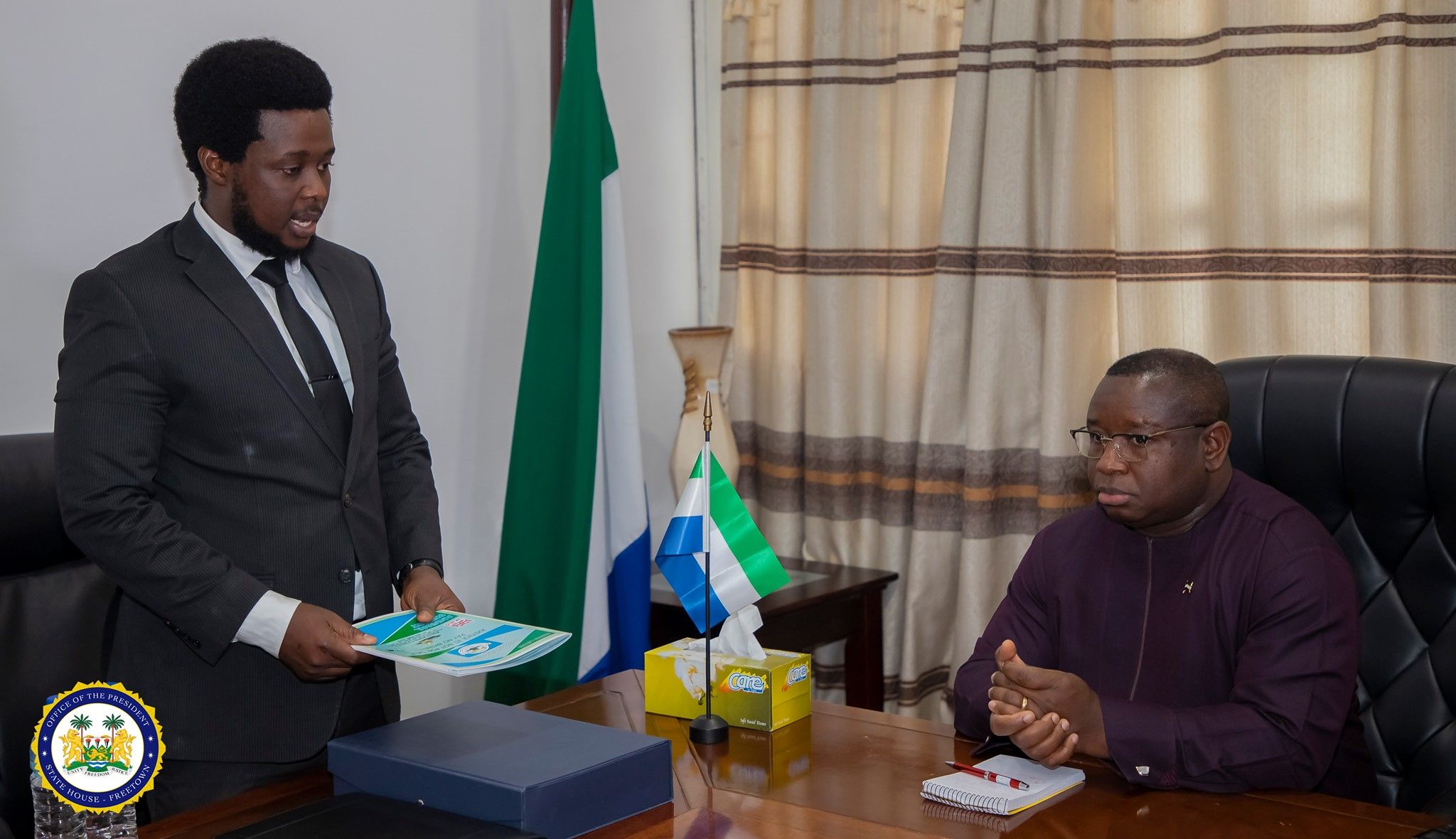 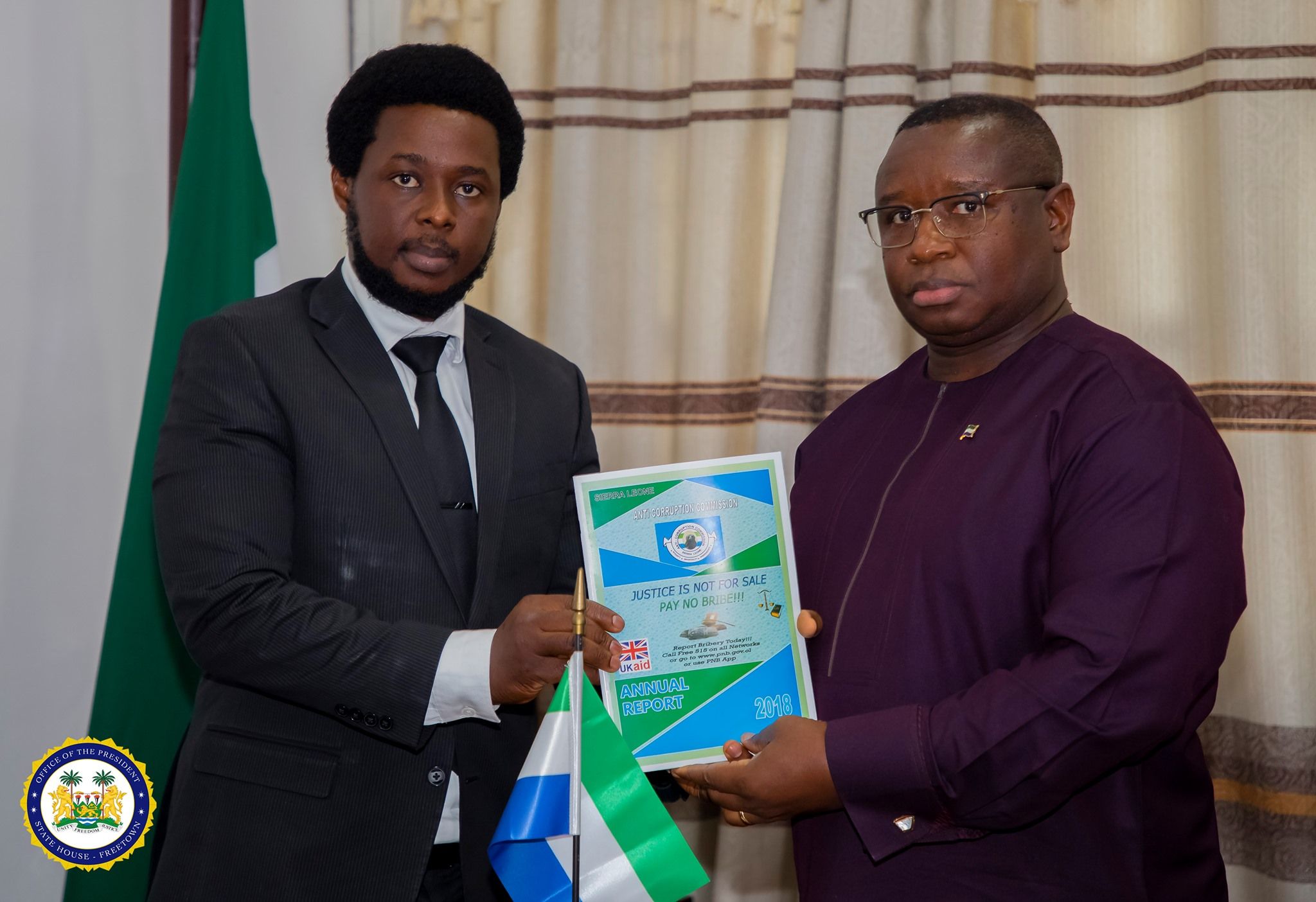