The Anti-Corruption Commission (ACC) on Monday 16th March 2020, had presented a cheque of FOUR HUNDRED AND EIGHTY FIVE MILLION, TWO HUNDRED AND TWENTY ONE THOUSAND, TWO HUNDRED AND THIRTY LEONES (LE 485, 221, 230) to the Management of the Sierra Leone Road Safety Authority (SLRSA) as revenue recovered from owners of heavy duty machinery, mobile cranes and trucks who had failed or refused to register and/renew their licenses with the SLRSA.

In December 2019, the Management of the SLRSA, through the Deputy Executive Director, Mr. Ibrahim Sannoh, made a report and sought the assistance and support of the Commission to work with them to recover the said fees from owners of heavy machinery/vehicles, mobile cranes and trucks who over the years had failed to duly re-register or renew their licenses while continuing to do business.

Acting upon this complaint and request, the ACC, working with the SLRSA, compiled a list of the owners of these Machinery across the country, proceeded to locate the companies that owned these vehicles, and accordingly verified their data with the SLRSA. As a consequence, the SLRSA was able to calculate the amounts owed totaling SIX HUNDRED AND TEN MILLION LEONES (LE 610,000,000) and the ACC's Prevention Department accordingly proceeded with modalities to recover same. The Cheque presented represented part of the Money recovered.

Presenting the Cheque to the Executive Director of SLRSA, the Commissioner of the ACC, Francis Ben Kaifala Esq., emphasized that the collaboration with SLRSA was very significant as it has yielded a positive outcome. He added that the recovery process will continue, as many of the defaulting institutions and businesses have expressed willingness to pay the fees and most are in schedule to pay the agreed tranches over a period of six months. He thanked the leadership of the SLRSA for their efforts and commitment and for believing in the ACC to assist them in their efforts.

On his part, the Executive Director of the SLRSA, Mr. David Panda Noah, commended the ACC for doing a fantastic and diligent job with unquestionable result, as was promised. He expressed delight in collaborating with the ACC, and reiterated that such a move was no mistake. Mr. Panda Noah promised that the SLRSA will continue to strengthen its relationship with the Commission and will do everything within their abilities to promote the National Anti-Corruption campaign which is working very well for the collective good in the New Direction.

The brief symbolic handing over event took place at the Conference Room of the ACC, 3 Gloucester Street, Freetown on Monday, 16th March, 2020 with Senior and intermediate staff of both institutions present with the Deputy Commissioner the ACC, Mr. Augustine Foday- Ngobie, chairing the presentation. 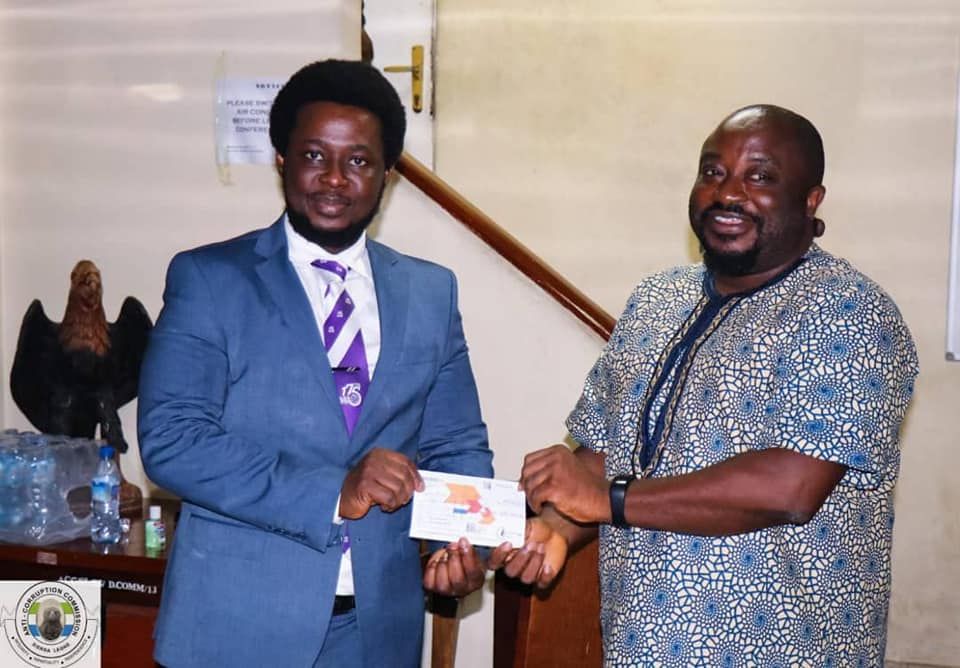 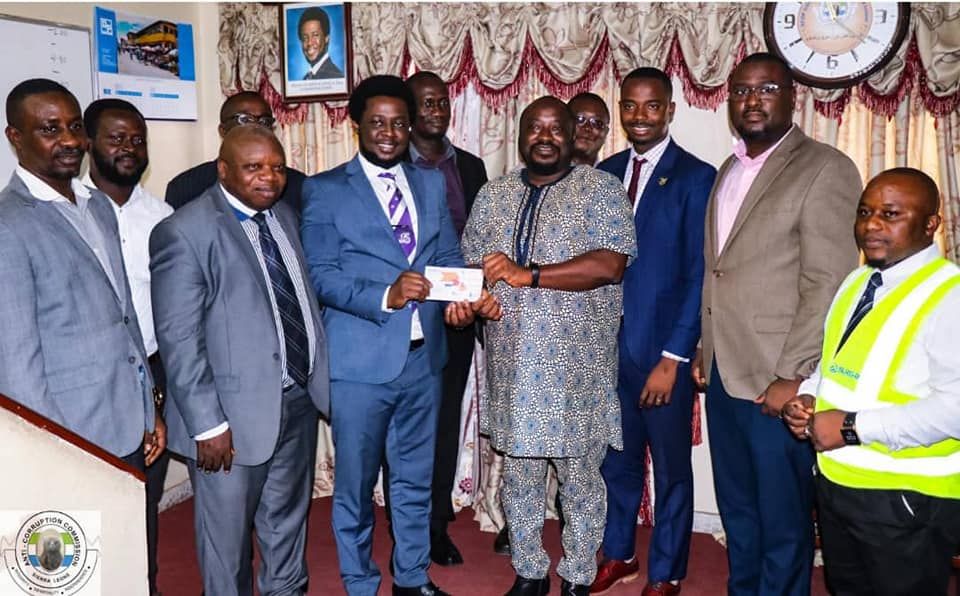