ACC beseech the Kenema District Health Management Team (DHMT) and In-Charges of all Pheriferial Health Units in Kenema District against practices that can constitute corruption and asked them to continue to partner with the ACC in the fight against corruption by resisting, rejecting and reporting corruption.

This happened during the Monthly In-Charges' meeting at the Kenema District Council Hall on the 6th August 2019.

ACC Public Education Officer East, Sylvanus Blake, while presenting a copy of a systems review report titled; Strengthening Integrity in the Management of Drugs and other Medical and Related Services in Government Medical Facilities done by the ACC to the District Medical Officer Kenema Dr. Donald Grant, stated that the nation is awake to a new belief that the war against corruption is one to save the soul of this nation and which the nation is already winning. He explained some of the gains recorded by the nation/ACC in the recent past and importuned his audience to support the fight against graft which he termed the fight for the common good of all.

Comparing the scourge of corruption to a pandemic virus, Blake stated that the ACC has just one prescription for this virus, be it small, big or mighty, that is, one size suits all. The commission has one agenda, which is to fight corruption and to fight it so briskly and brutally to a successful end. Borrowing the words of the ACC Czar, Francis Ben Kaifala, Blake stated that "the fight against corruption is a recalibrated one that is fierce but fair." He urged his audience to side with the truth and do righteousness always.

Mohamed Alhaji Jah ACC Investigations Officer Kenema, in cautioning medical staff against practices that can constitute corruption incrimination, explained the offences of Soliciting and Accepting an Advantage and Misappropriation of Public/Donor Funds/Property among many others as contained in the Anti Corruption Act of 2008 (s 28, 36 and 37) and as it relates to the work and person of public officers and warned them to stay off from such. 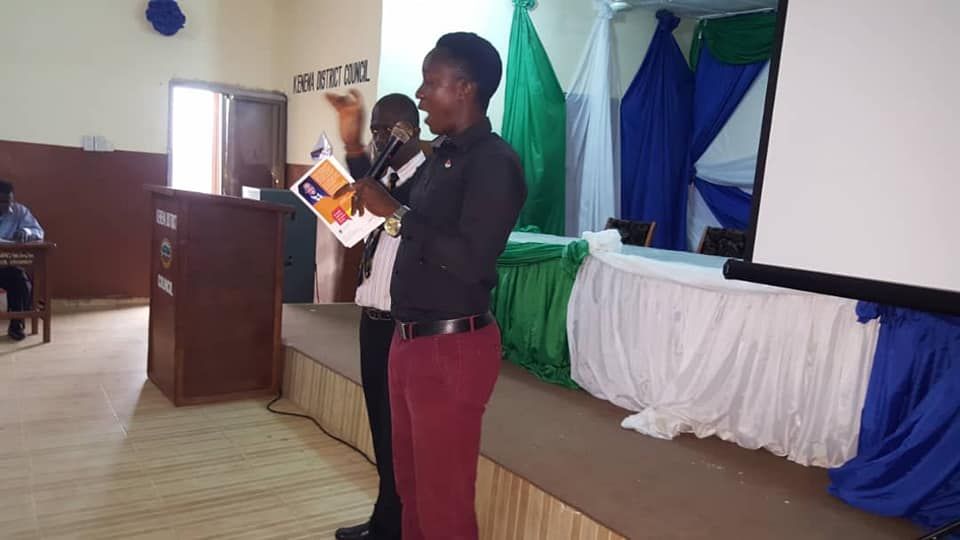 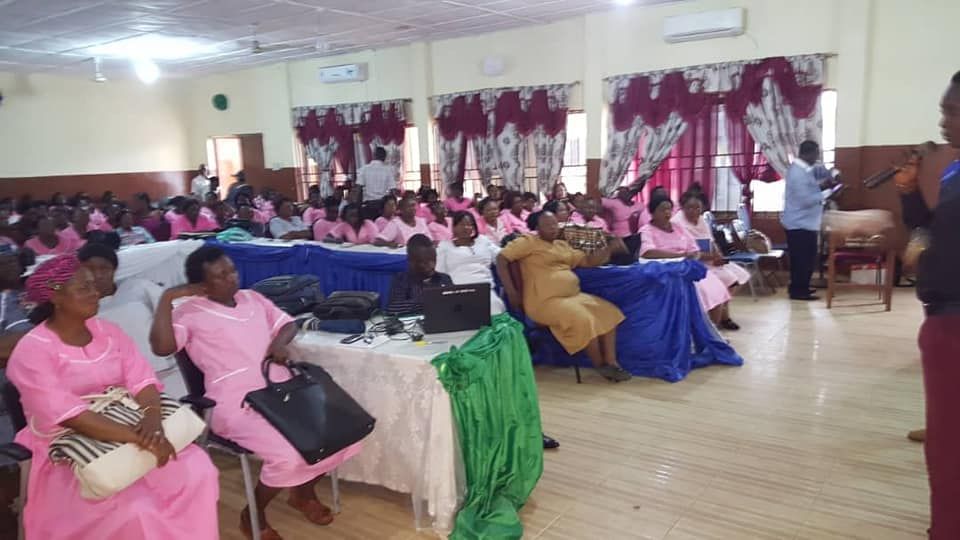