At the weekly Press Briefing held on Thursday 19th November, 2020 at the Ministry of Information and Communications Conference Room, Youyi Building, the Director of Public Education and Outreach Department of the Anti-Corruption Commission (ACC), Patrick Sandi, briefed the public on ACC's contributions in enhancing the  Millennium Challenge Corporation (MCC) Scorecard for the Fiscal Year 2021, and on the general work of the Commission.

Mr. Sandi gave an insight to the MCC programme, as an initiative of the Government of the United States to provide aid to developing countries to fight  poverty through economic growth. He noted that the Scorecard consists of 20 indicators under three broad categories- Economic Freedom; Ruling Justly and Investing in People.

He furthered that there are three criteria Countries must pass to become COMPACT ELIGIBLE; 1. Half of the Scorecard passed; 2. Control of Corruption and 3. Democratic Rights.

This according to him, indicates that Sierra Leone made innumerable gains in the 'Control of Corruption', than many other African Countries, one of the best in Africa, and the best in the Mano River Union.

Director Sandi underscored that Sierra Leone has gained similar favorable rankings by both local and International Accountability and Transparency Institutions in the past three years, that have shown the effectiveness and successful strides made in the fight against corruption.

Among the key things that propelled the ACC to making these gains, Mr. Sandi noted that a Special Anti-Corruption Division has been established within the High Court of Sierra Leone, with five dedicated Judges that sit on anti-corruption cases.

On the aspect of recovery of stolen funds and white paper, Director stated clearly that there is an unprecedented and incremental rise in the recovery of stolen funds and government properties, highlighting that the ACC in two years has recovered over Twenty Two Billion Leones, which has been paid into the Consolidated Revenue Fund; recovered two vehicles-one from a former Deputy Minister of Works and a two storey Hotel building in Koidu City- Kono District.

Notably also, the Director stated that the ACC has formed working alliances and forged partnerships with over (40) good governance, civil society and media institutions.

Quite recently, he mentioned that, the Commission signed an addendum MoU with NaCSA and has supported the institution in its implementation of the Social Safety Net (SSN) program and the monitoring of emergency relief funds meant for individuals hardly hit by the  COVID-19 pandemic.

Mr. Sandi also noted that the Commission is monitoring the utilization of Fees subsidies and the distribution of teaching and  learning materials of the Free Quality Education programme.

Director Sandi concluded by thanking His Excellency, the President for his unwavering commitment and support to the fight against corruption. He also thanked the media and the Civil Society Institutions for their continued support and ultimately thanked the Government and People of Sierra Leone for their courage, belief and steadfastness in the fight. 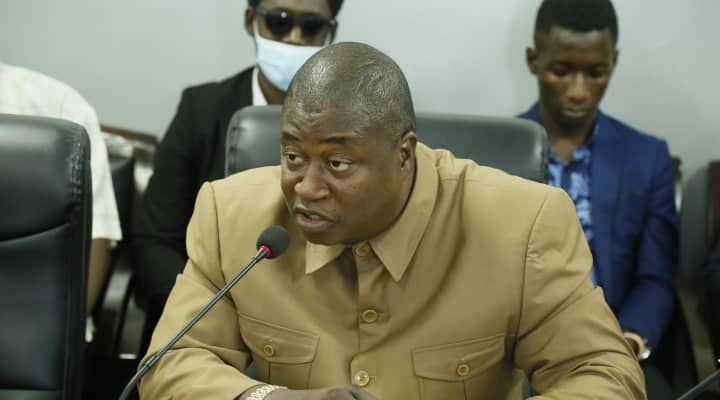 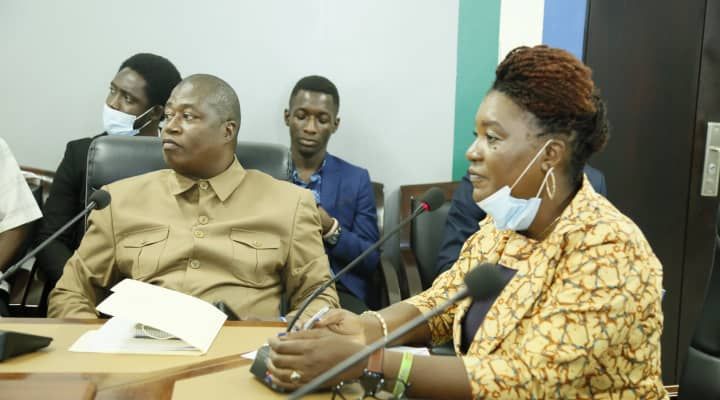 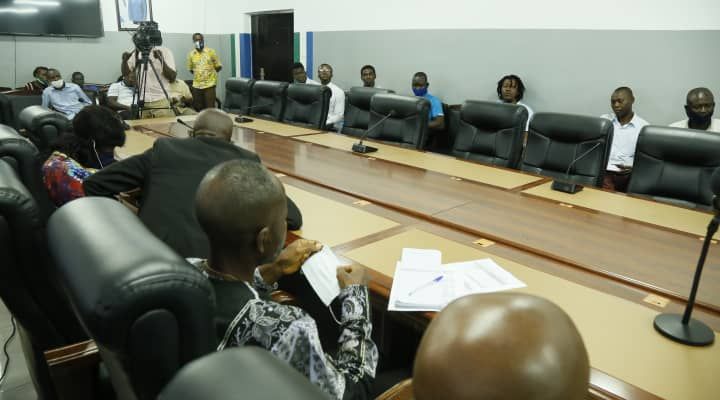