The Anti-Corruption Commission (ACC) through its Systems and Processes Review Department, has unveiled findings of the monitoring and compliance report on 'curbing salary double-dipping in Government Ministries, Departments and Agencies (MDAs).

The report is a systems examination of personnel management, focusing on staff attendance monitoring and payroll management in the Ministries of Health and Agriculture and Food Security.

Deputy Commissioner ACC, Shollay Davies, in his statement re-echoed the fact that the Commission's work is not only restricted to investigations and prosecutions; but that it also embarks on the preventative approach through systems and processes review and public education.

Mr. Davies disclosed that there are people who are on government payroll as well as receiving salaries from other institutions.  He said this attitude does not only increase Government wage bill but also prevents Government from embarking on other serious development programmes.

The Deputy Commissioner said, the Commission was able to unearth Le. 2.8 billion Leones as a result of double-dipping in the Ministries of Health and Sanitation and that of Agriculture and Food Security for the year 2017.

He said that the names identified as double-dippers should be deleted from the payroll forthwith. He called on the leadership of public institutions to pay attention to the pay roll to see that they are credible; stressing all have the responsibility to ensure prudent and efficient management of Government resources.

In his submission as chairman of the programme, Patrick Sandi, Director of Public Education and Outreach said, the presentation of the compliance monitoring report on salary double-dipping in MDAs is timely as it seeks to address issues of transparency and the protection of public funds and revenue which constitute one of the pillars of the new direction dispensation. He thanked the Monitoring and Compliance Unit for such an enviable report which unravels vulnerabilities within MDAs.

Presenting an overview of the report, Rashid Turay, Director of Systems and Processes Review Department said, the report came about as a result of a series of complaints on salary double-dipping in certain MDAs. He said the report is timely as it tends to prevent wastages. Mr. Turay called on all stakeholders to implement the recommendations.

Presenting on the findings of the report, Head of Monitoring and Compliance Unit, ACC, Samson Saidu said, his unit reviewed the systems of the two ministries and discovered that mechanisms to update payroll system have not been effective. “There is no mechanism in place at the Ministry of Agriculture that will advise monthly payment of staff based on attendance monitoring and the Accountant General and HRMO do not have direct electronic link with Ministry of Health attendance monitoring system and that salaries are still being paid on behalf of staff who have abandoned their jobs, retired or dead,” he said.

Submission of the report to DFID and the Director-General HRMO climaxed the occasion. 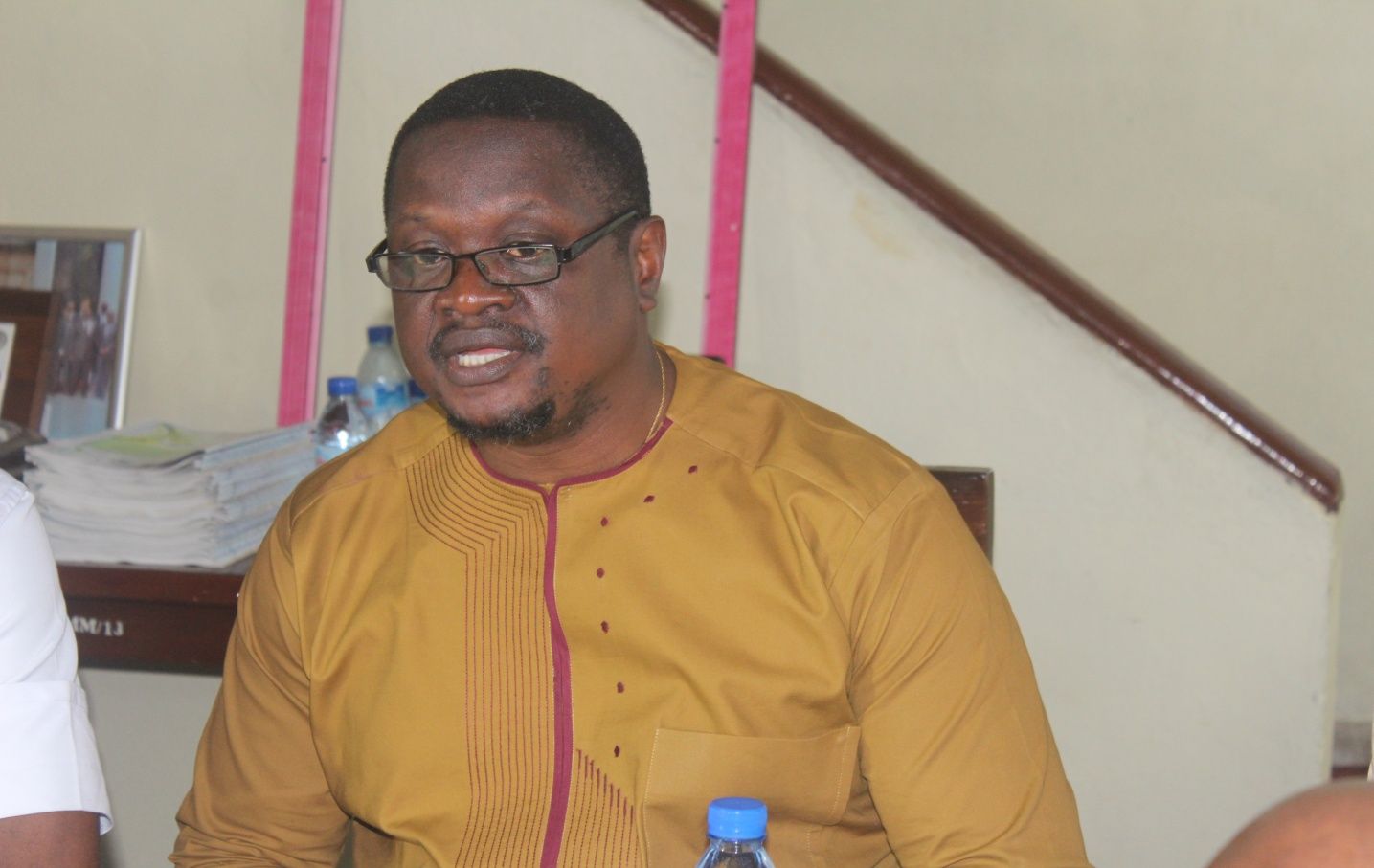 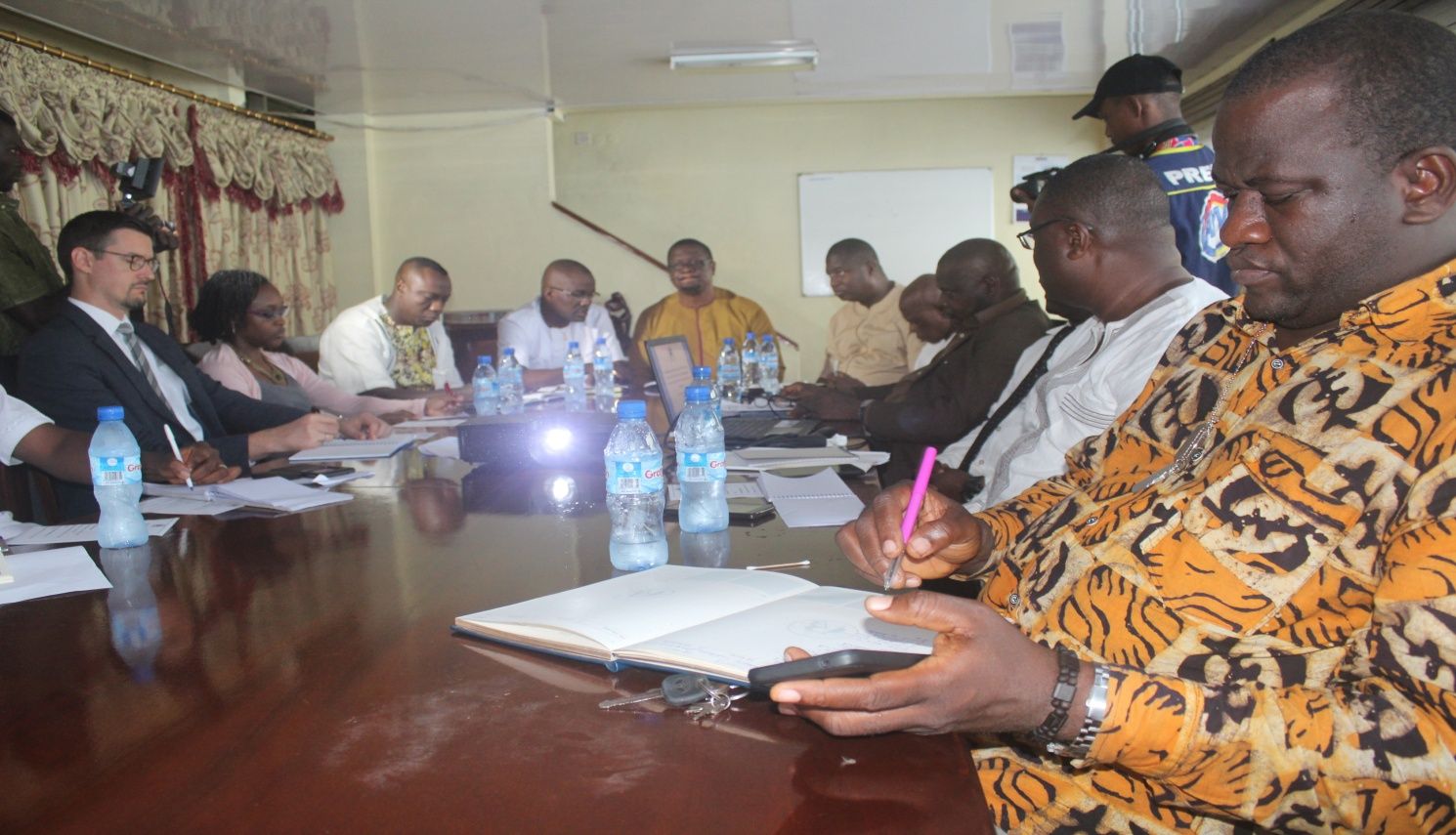 ACC AND US AMBASSADOR MARIA BREWER PLEDGE TO STRENGTHEN TIES