The Anti-Corruption Commission (ACC) has given comprehensive updates on the conclusion of the investigations relating to the refurbishment of Sierra Leone’s Permanent Mission House in New York.

At a press conference held at the Cathedral Hall in Freetown on Wednesday 1st September, 2021, the ACC Commissioner Francis Ben Kaifala Esq informed journalists that the contract for the renovation of the said building at 245 East 49th Street New York which was approved prior to 2016, was awarded to Fairfield Construction Associates LLC owned by an American citizen Jules Sandas Davies.

The Commissioner explained that the investigations revealed that an initial Two Million Five Hundred and Sixty US Dollars (USD 2,560,000.00) was approved for the refurbishment of the building around 2012. He said a Procurement Unit was formed in New York during the stewardship of the then Ambassador Vandi Minah to ensure that procedures were complied with. This followed quotations received from newspapers in the US to invite bidders and bids were received with the highest being Eighteen Thousand US Dollars (USD 18,000) from the New York Times and the lowest was One thousand one hundred and fifty-five US Dollars( USD 1,155.00) from Sunday Metro.  The lowest was sent to Freetown for approval but was in futility, adding that an International Competitive bidding document was also sent to Freetown for advertisement on the websites of relevant ministries, departments and agencies but there was no evidence to validate that it was done.

The ACC Commissioner said that the investigation also shows that procurement processes were not followed, adding that there was no evidence of relevant business documents provided by the selected Fairfield Construction Associates LLC to validate their existence. The construction firm had no licence at the time of the signing of the contract, thus unfit and unqualified to undertake the project. “Yet the Government of Sierra Leone signed the contract represented by the then Ambassador/Permanent Representative to the United Nations, Adikalie Foday Sumah,” he said.

Commissioner Kaifala said immediately after the signing of the contract, the sum of One Million US Dollars ($1,000,000.00) was remitted into the mission’s building account in Citi Bank in New York. He said that a total amount of Two Million Seven Hundred and Thirty-FiveThousand Five Hundred and Fifty-Five US Dollars (USD $2,735,555.00) was added to the initial cost of the refurbishment, effecting an over 100% unwarranted increment without any evidence of approval.

The ACC Commissioner said with utter dismay that in spite of the fact that over Four million six hundred thousand dollars (USD 4,600,000.00) constituting about 88% of the total cost of the project had been paid to the contractor, the investigation team found out that only 47% of the work had been done up to this time. He said attempts to interrogate Jules Sandas Davies yielded no fruits, as he refused providing the team with information on the entirety of the contract.

The Commissioner said the the ACC had concluded therefore that the transactions surrounding the contract are fraudulent and did not follow due process, thus all involving parties will be held accountable. It is in this regard he stated that the Commission, during the course of the investigations, interrogated a number of persons of interest, including former Permanent Representative to the UN Dr. Alie Kabba, former Minister of Development Dr. Francis Kaikai, the Accountant General Richard Solomon Ralph Williams, former Ministers of Foreign Affairs Nabeela Tunis and Dr Samura Kamara, former Director General of the Ministry and current and former Heads of Chancery, among others. He said, based on the investigations, not less than six people, including the contractor, will be indicted by the Commission for their various roles in the misappropriation of funds, which has caused an embarrassment to the country, as the State has been sued by neighbours of the country’s UN House in New York as result of this project. 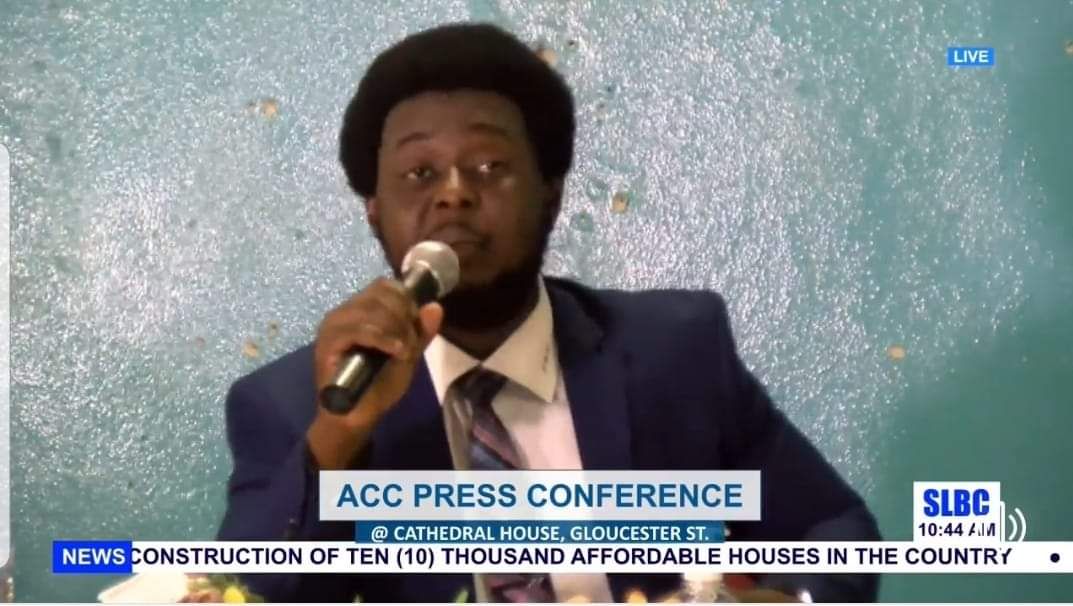 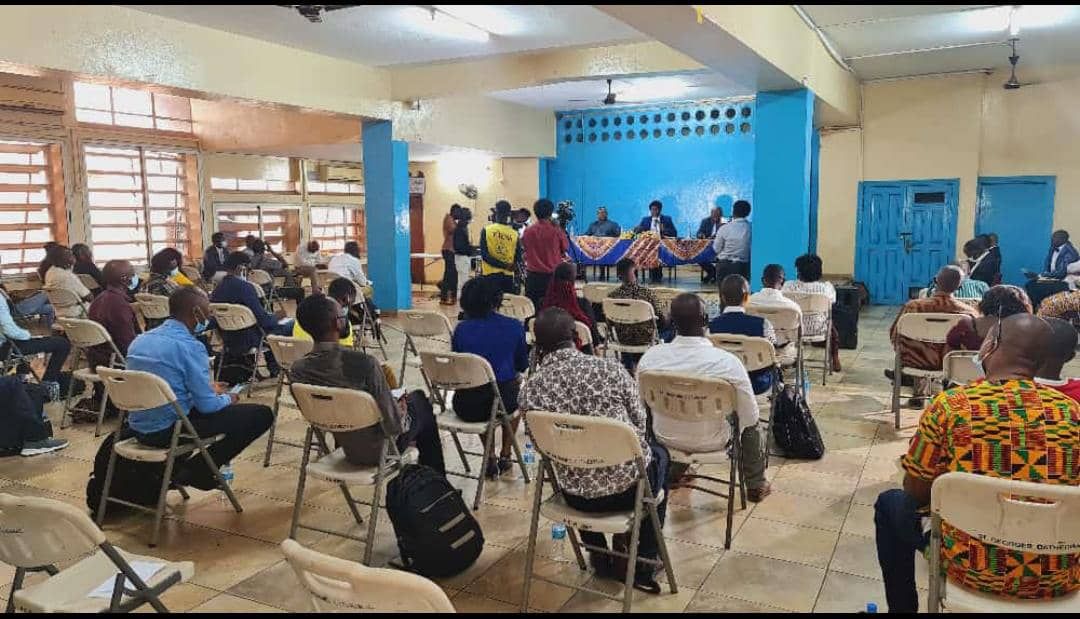