Efforts in controlling corruption has yielded tremendous dividend, according to the Corruption Perception Survey Report 2019. This Report which was presented on Wednesday 29th April 2020 at the Headquarters of the Anti-Corruption Commission (ACC) office was conducted by the Centre for Accountability and Rule of Law (CARL), Public Finance Management Consortium, and the United Kingdom’s Department for International Development (DFID) and Christian Aid (UK) in order to gauge the views and perceptions of citizens about the ongoing fight against corruption, with focus on the administration of President Bio’s Leadership of the country and Francis Ben Kaifala’s tenure at the helm of the Anti-Corruption Commission (ACC) since 2018 but also draws insights from three (3) years before.

The Report, according to the Executive Director of CARL, Ibrahim Tommy, states that, 80% of respondents in the survey sample size of 2,619 persons in all the 16 Districts of the country, said that corruption still remains a very serious problem in the country citing poverty, greed and lack of integrity as the main reasons for such. However, 92% of the respondents believe that the ACC can make (and is making) the biggest impact in the fight against corruption, and that the presence of sacred cows has decreased from 57% three years ago to 47% over the last year. Also, 71% of respondents claimed it was common to pay a bribe 3 years ago but that in the last 12 months that number has dropped to an encouraging 56%. It also confirms that 91% of respondents have heard of the ACC and its work – which underscores that the Public Education drive is effective in disseminating anti-corruption messages to the general public. Critical also is, 69% of respondents who believe that prosecution is the most effective way of combating corruption.

With regard to the “Counting the cost of Corruption” Report (a joint report of the Corruption Perception Survey), Ibrahim Tommy noted that, according to estimations, the country has lost, between 10.45 Trillion Leones and 15.9 Trillion Leones in 2016, 2017 and 2018. He furthered that, it was estimated that this figure was higher than the combined revenue for the three years aforementioned, which totaled 8.8 Trillion Leones. He said an average of 12.7 percent GDP was lost to corruption in each of the three years mentioned. It also shows that corruption galloped massively in 2017 (which may be due to the fact that it was the year before election). The data that informed this Report was collected from ten sectors which according to the report, accounted for 72.5% of the economy. These sectors ranged from Agriculture, Mining, Health, Energy, Education, and Transport; to name a few.

Receiving the Reports, Commissioner ACC, Francis Ben Kaifala Esq. expressed his appreciation by stressing his reliance on coalition building and partnership. Commissioner Kaifala reiterated that the Commission relies on feedback from the public to ensure the socio-economic emancipation for the people of Sierra Leone is pursued and realized. He said, to the Commission, there is no negative or positive feedback as feedback is feedback. It is what we do with the feedback that matters.

A number of recommendations are contained in the Reports which the Commissioner encouraged all to read and digest in a bid to properly plan for effective engagements. He emphasized his aim to making things better through partnership with the public and private sectors; albeit for the betterment of the lives of Sierra Leoneans. The Commission, he ended, has its reserved strength to provide leadership in the fight against corruption within the agenda of the President, His Excellency, Brig. (Rtd.) Julius Maada Bio.

Earlier, the Deputy Commissioner, Augustine Foday Ngobie who chaired the program, registered his appreciation to CARL for such an undertaking and the positive effect it will have on the Commission and its work going forward. He said the ACC cannot be a player and a referee at the same time, hence, the activities and performances of the Commission need to be measured and assessed by outsiders, particularly independent ones like CARL. He assured we will build on the positive feedback to correct the negative ones.

The closing courtesy was done by Emmanuel Koivaya Amara, Coordinator of Operations at the ACC. 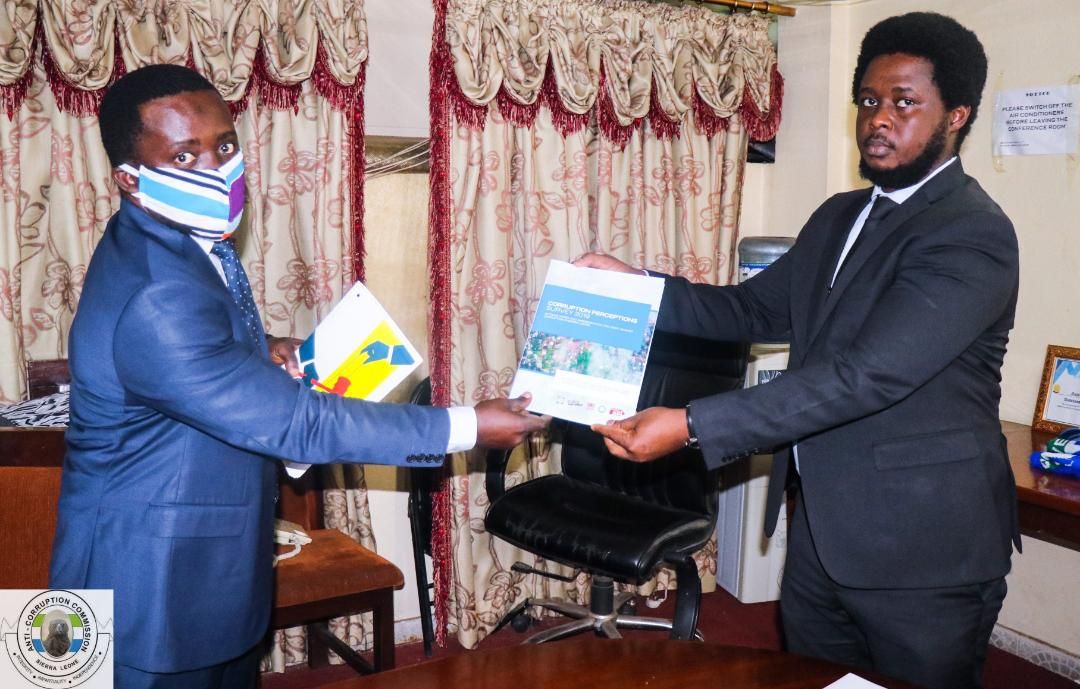 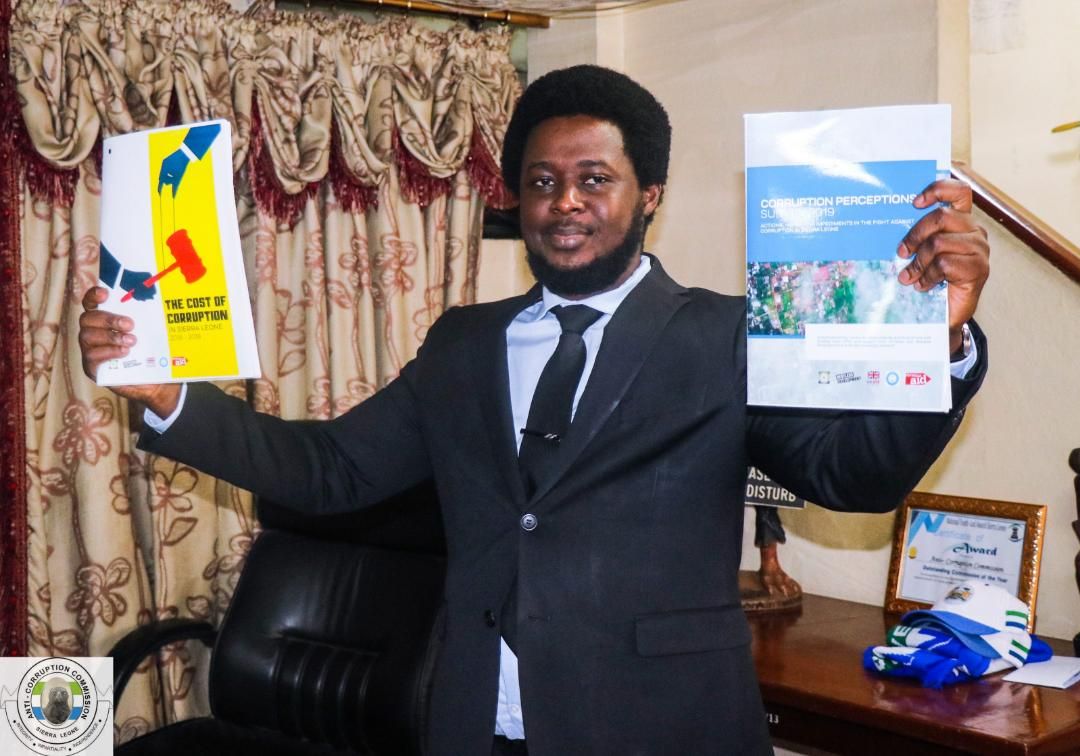