As crackdown on corruption in the energy sector and illegal electricity abstraction continues, the Radisson Blu Mammy Yoko Hotel, located in Aberdeen, Western Freetown was raided yesterday by the Anti-Corruption Commission's Scorpion Squad, discovering extensive improper connections and unmetered sources of electricity consumption leading to the arrest of the Manager of the Hotel and other staff.

Following intelligence surveillance and confirmation, the raid on the Radisson Blu Mammy Yoko Hotel in the early hours of Wednesday 25th March, 2020 was part of series of sting operations aimed at clamping down on electricity abstraction across Freetown by mainly large electricity consumers who are avoiding paying their fair and rightful bills for electricity consumption, including other corrupt practices in the sector that have led to perennial revenue loss to the EDSA and the Energy sector.

According to EDSA technical staff who went to inspect the Radisson Blu Mammy Yoko Hotel electricity installations, there was a clear power supply coming in from two sources into the hotel - one taken from the main poles bordering the Hotel and the Helipad in Aberdeen, which was the EDSA approved dedicated power line, and another unapproved line. This unapproved line was partly unmetered on the High Voltage power line and only metered on the low voltage line. This entire installation was done by the Hotel without EDSA approval. As a result, for over a year, the EDSA has been losing Billions of Leones from this illegal and improper connection by a High Consumer Customer like the Radisson Blu Hotel.

What also came out clear was that the initial metering system set up by EDSA had been bypassed through a new installation put up by the Management of the Radisson Blu Hotel, who admitted but claimed that it was their Contractor, CEC, a foreign energy company who installed the system over a year ago, but did not follow the required process, EDSA confirmed.

EDSA staff also found new transformer systems installed at the Hotel without, it is claimed, the knowledge of the EDSA, of which one was discovered not to be billed through EDSA meter systems, thereby causing the authority huge loss in revenue.

There were also issues of the Hotel Management, due to the new installations, converting energy consumed by the Hotel from High Voltage (HC) to Low Current (LC), and reverting their billing system from Pre-paid to post-paid, without proper processes.

From preliminary investigations, and if all what EDSA discovered holds true, as further investigations towards proving all these issues continue, the management of the Radisson Blu Hotel may have flouted EDSA electricity utilization regime bordering on corruption and revenue diversion. This investigation will include probing the CEC and staff of the EDSA to determine their respective roles in facilitating such conduct for over a year or more; and there could be consequences on all fronts for all involved - including the EDSA staff - where findings so establish.
The two Hotel officials, including its General Manager, George Bellasis, have been released on bail by the ACC and are expected to appear at the Commission on Thursday to continue assisting with the Investigations. 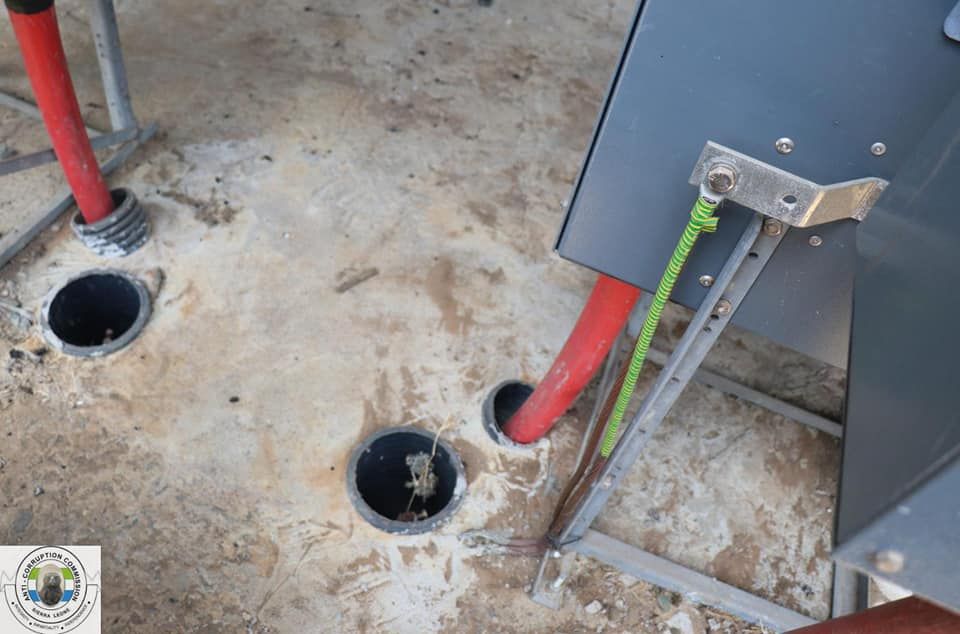 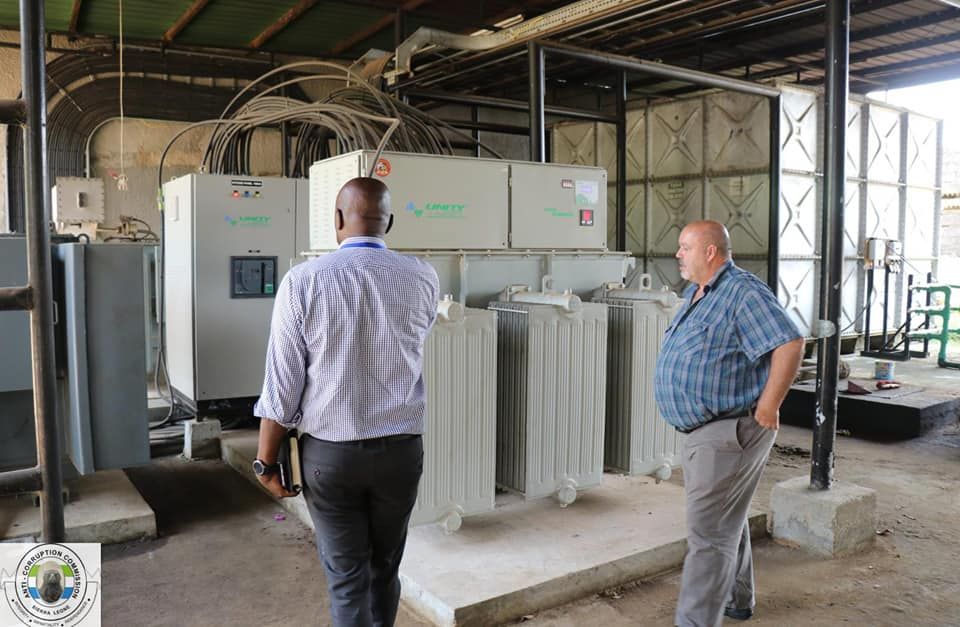 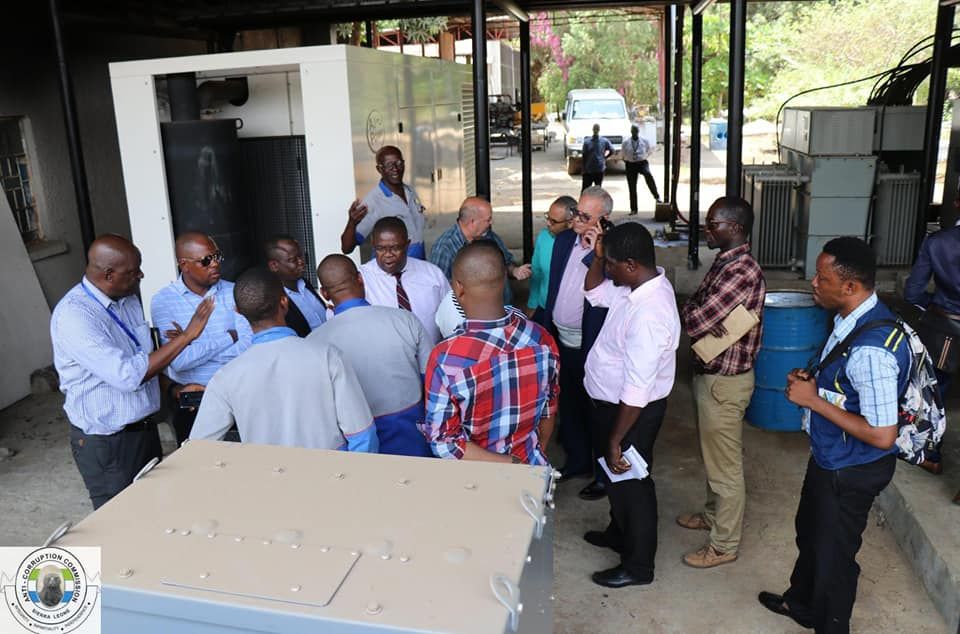