On Thursday 23rd April 2020, the Anti-Corruption Commission bade farewell to one of her truly illustrious staff. Her time with the Commission comes to an end after 15 years of diligent and selfless service.

The scope of Madam Sankoh’s accomplishments at the ACC makes her worthy of the veneration and adoration that she has earned over the years and with which she now departs. As a woman of remarkable energy, sheer brilliance, and meticulous discipline, it's tempting enough to state that Madam Sankoh deserves a seat at the table of highly accomplished public servants that have served our country with wit, grace, fierce dedication to professionalism, candor, and above all, uncommon patriotism. In this wonder-woman, we see 15 uninterrupted years of hard work; which sets an example that all staff of the Commission and public/civil servants should aspire to in their service to country.

In a brief one-on-one with Madam Sankoh on her final official day at work, I enquired from her the secret to maintaining such a high standard of discipline for which she is known. In response, she calmly said:

“I was a teacher before I joined the ACC; so that background of nurturing people by inculcating good ethics in them; discipline, integrity, and leading by example informs my approach to every job.” She furthered that “Working at the ACC is not an everyday or ordinary job. It requires special attitudes and approaches as our every action is open to public scrutiny; so I daily aspire to set a standard for myself that is above normal and that is worthy of emulation. And I strive to make sure every staff working with me becomes an ambassador of integrity and transparency”

Giving her personal assessment of the fight against corruption, Madam Sankoh enthused that the progress made by the ACC since its establishment has been “incremental”, noting that from baby steps to the giant strides currently taken, the ACC holds great promise for the rebirth of our country, and reminded every staff that they are forbearers of that promise. She recollected that, like everyone, she faced difficulties during her time at the Commission, but the consciousness of being a front-liner in a fight bigger than her individual ambition, was her sustaining power. “Working at the ACC has been the greatest privilege of my life and I'm lucky to have also worked with amazing colleagues who supported me greatly in both good and bad times and from whom I learned a lot. I cannot be more grateful to them."

Commissioner Francis Ben Kaifala described Madam Sankoh as the quintessential public servant who made stellar contributions to the fight against corruption. He described Madam Sankoh as role model for new female staff coming through the Commission. “The Commission will miss Madam Sankoh dearly for her honest strides in the fight against corruption; but we are grateful for God for what she accomplished. We thank her family for sharing her with us for 15 good years. I wish her all the best in her retirementOne thing I will fondly remember Madam Sankoh’s time at the Commission for was her calm but uncompromising professional standards and dispositions. On some mornings, whether during her regular walks along the corridors making sure everything is in place, or climbing up the stairs, Madam Sankoh will sometimes respond to greetings with just a nod of the head; in other instances she would respond with a soothing smile and even take the conversation further. As Director of Administration, she would guard the resources of the Commission with jealous caution and will always eschew unjustified or reckless expenditures. This, sometimes, brought her into conflict with some colleagues. But according to her, she found respite in the fact that all her actions were for the general good.

Madam Sankoh was a mentor per-excellence. I remember one morning after I gave an interview; she called me into her office and gave me a fair assessment of the interview. In that brief session, she taught me necessary tips on how to deflect controversial questions from journalists during interviews. I left her office that morning with valuable knowledge. I will later visit her office on countless occasions to tap from her vast reservoir of knowledge in public relations and the work of the Commission generally.

William Shakespeare in his play “As You Like It” stated that “All the world’s a stage, and all men and women merely players: they have their entrance and their exits…” Madam Sankoh played her part in the fight against corruption exceedingly well. As she now exits the stage heading into retirement, the management and staff of the Anti-Corruption Commission will miss this giant anti-graft crusader of colossal impact who has left an indelible impact on all who crossed her path. And I make bold to assert that her contributions to fight against corruption in Sierra Leone will forever be positively referenced as long as the cords of memory shall continue to lengthen. As a Commission, we wish her all the best in her future endeavors, which, according to her will encompass a return to the lecture rooms and focusing on an NGO she founded quite recently that is focused on civic education and farming. 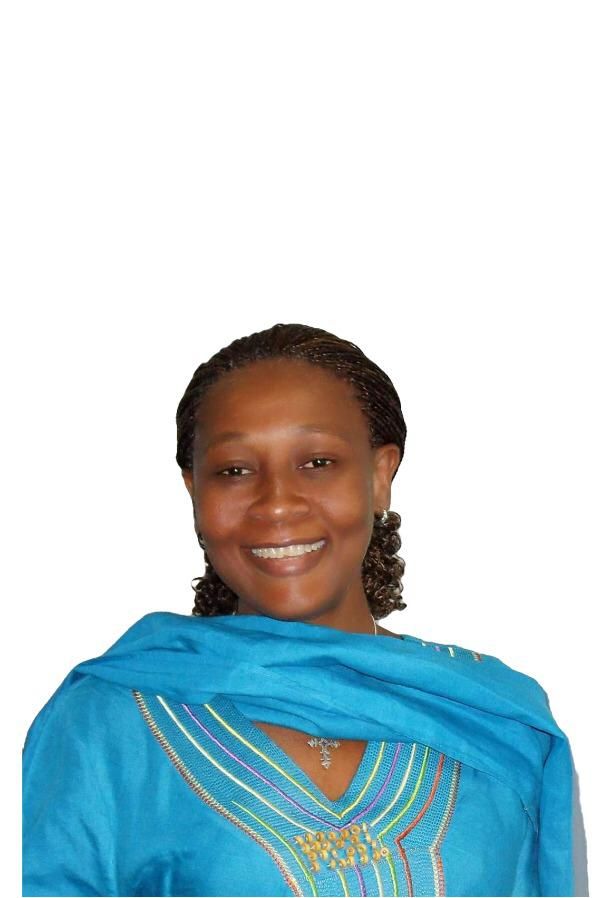