There was an intense scene at Cline Town on Friday, 20th March, 2020 as the ACC Scorpion Squad alongside EDSA Officials stormed the Leocem Cement Factory and arrested Six Officials including its General Manager on grounds of loss of revenue due to illegal electricity abstraction.

According to EDSA staff who went to inspect the facility with the support of the ACC, there was on the ground, a clear source of power supply that was not at all metered and it is believed that LEOCEM has been engaged in illegal electricity abstraction using that line.

If this is true, as investigation is geared towards establishing, then EDSA may have been losing billions of Leones to that facility alone - and it is not even known for how many years this had been continuing.

The six officials from LEOCEM were brought in for questioning at the Commission’s Headquarters and they are helping with the investigation following the earlier raid on the factory’s facility and inspection of its electrical installations and supply system.

Two of the officials who assaulted the EDSA and ACC staff have been detained while the MD and others have been released on bail by the ACC and expected to appear at the Commission on Monday to continue answering questions.

The PRO of the EDSA confirmed that this is the beginning of several raids to be carried on large electricity consumers who are alleged to have been engaged in illegal abstraction of electricity leading to serious loss of revenue in the energy sector.

This raid follows the recent signing of an MOU between the Anti-Corruption Commission and the Ministry of Energy on 6th March 2020 in order to combat the perenial issue of corruption in electricity supply and electricity theft that has left that sector to remain heavily subsidized by government. 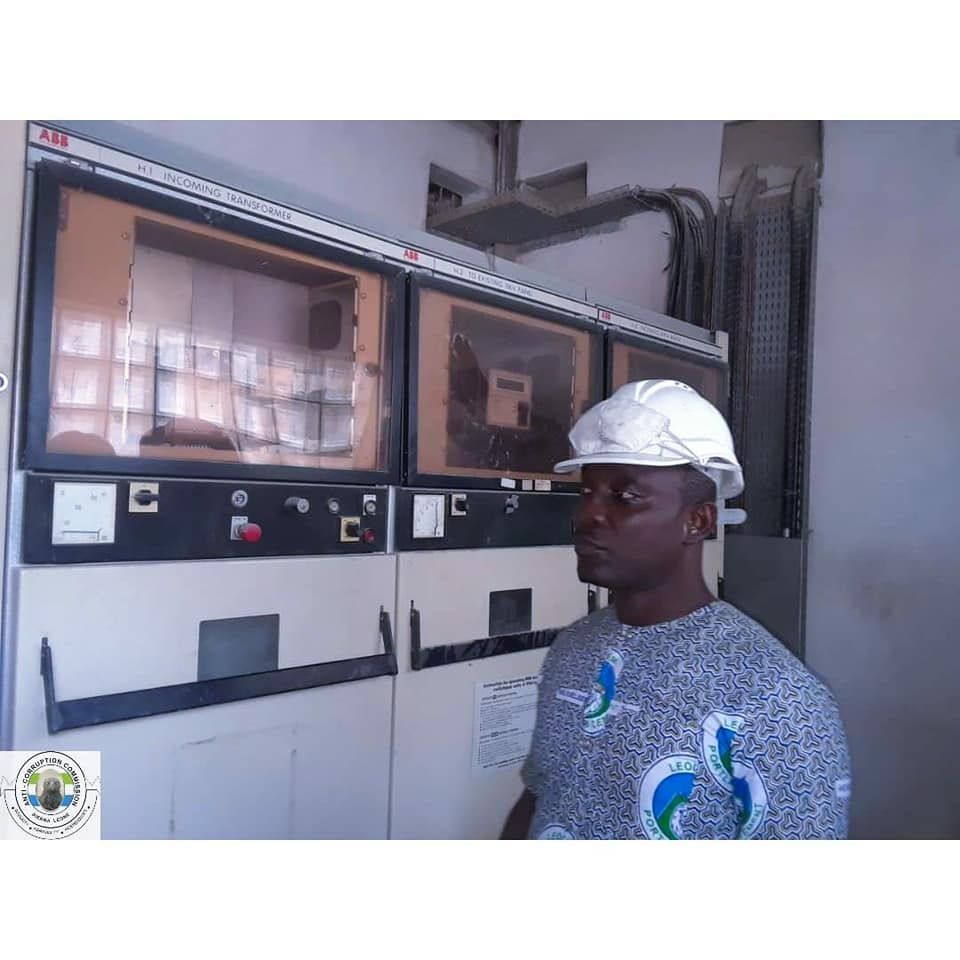 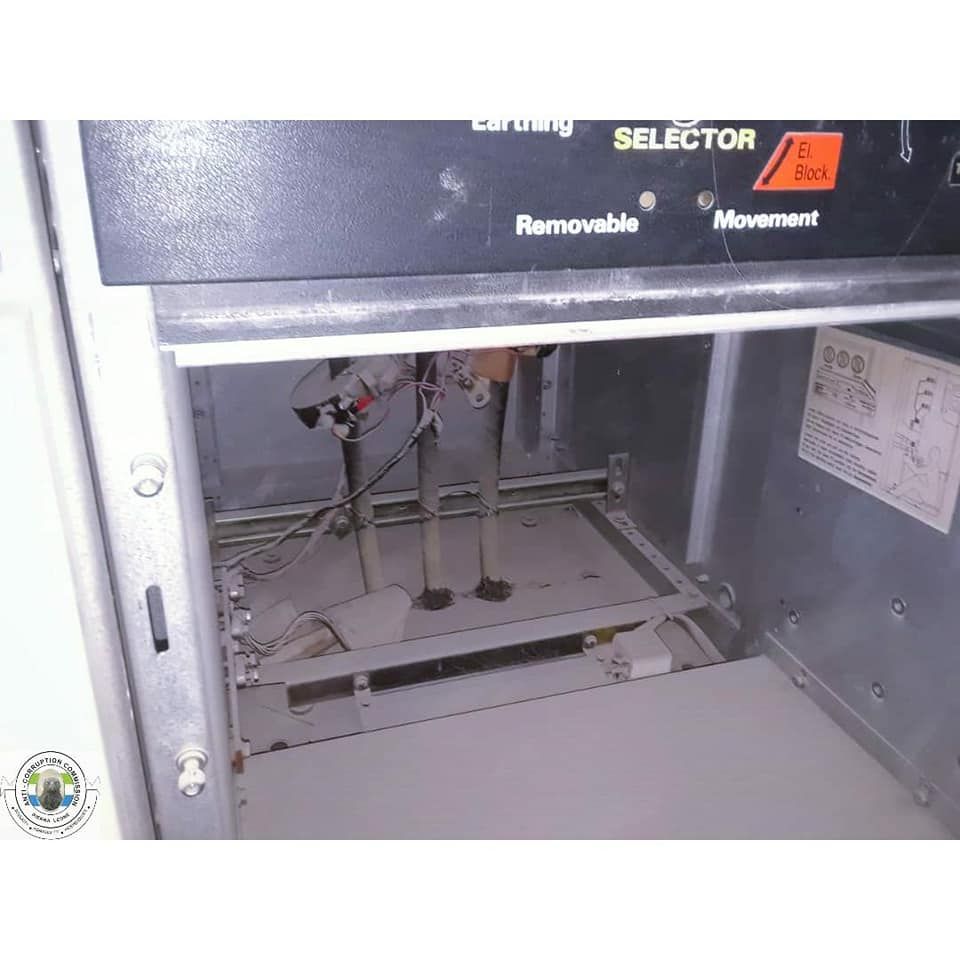 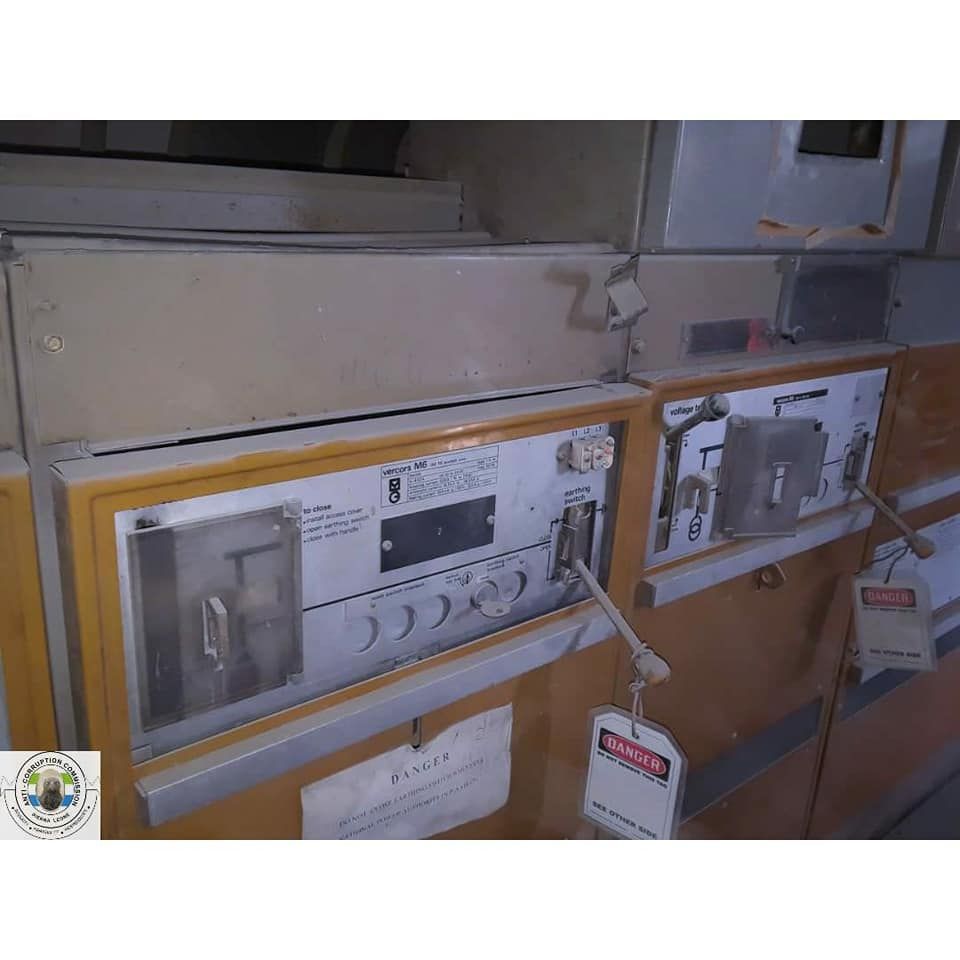