“My center has been ranked as the best for observing human rights of inmates. Our cells are relatively, congestion free; our officers are discipline; we provide friendly treatment to visitors; and the safety and wellbeing of inmates is our priority,” Manager of the Pujehun Correctional Center told the ACC team in a three-day visit to the District. Foday Ishmael Kamara said he looks forward to working with the ACC to design and mainstream administrative measures intolerant to corruption.

The visit is part of the regular campaign to raise awareness on the Pay No Bribe (PNB), to forestall bribery, and to enlist support of correctional officers in the fight against graft.

The Southern Regional Manager Samuel Marah said he is impressed with achievements of the Center, but called on the Correctional Manager not to be complacent. He said, the Center deals with the public on a daily basis and may face temptation of petty corruption. Officers are likely to face inducement for allowing inmates out of the facility at odd hours, can obtain bribes for visits to be made, and can withhold materials for themselves meant for inmates.

Mr. Marah said the ACC is pleased to work with the Center to design administrative measures addressing opportunities for corruption. He said the PNB seeks to enhance service delivery, enforce compliance to anti-corruption measures, instill discipline in personnel, and ensure integrity in the workplace. He said if the gains made by the Center are to be improved upon, the fight against corruption must take a center stage in the operation of personnel.

The Commission is committed to be making regular visits to the District as a mechanism to continuously bolster its presence there, and to create a sense of partnership in preventing petty corruption. This provides residents physical and easy access to the Commission, to making complaints, and to supporting its work.

The ACC team distributed asset declaration forms, and urged personnel to declare their assets, incomes and liabilities. ACC Public Education Officer Joseph Hazeley said, asset declaration is mandated by law and that officers should avoid making false declarations. He reminded officers on the work of the Integrity Management Committee (IMC) which should be established to identify corruption opportunities and take appropriate measures to address them. 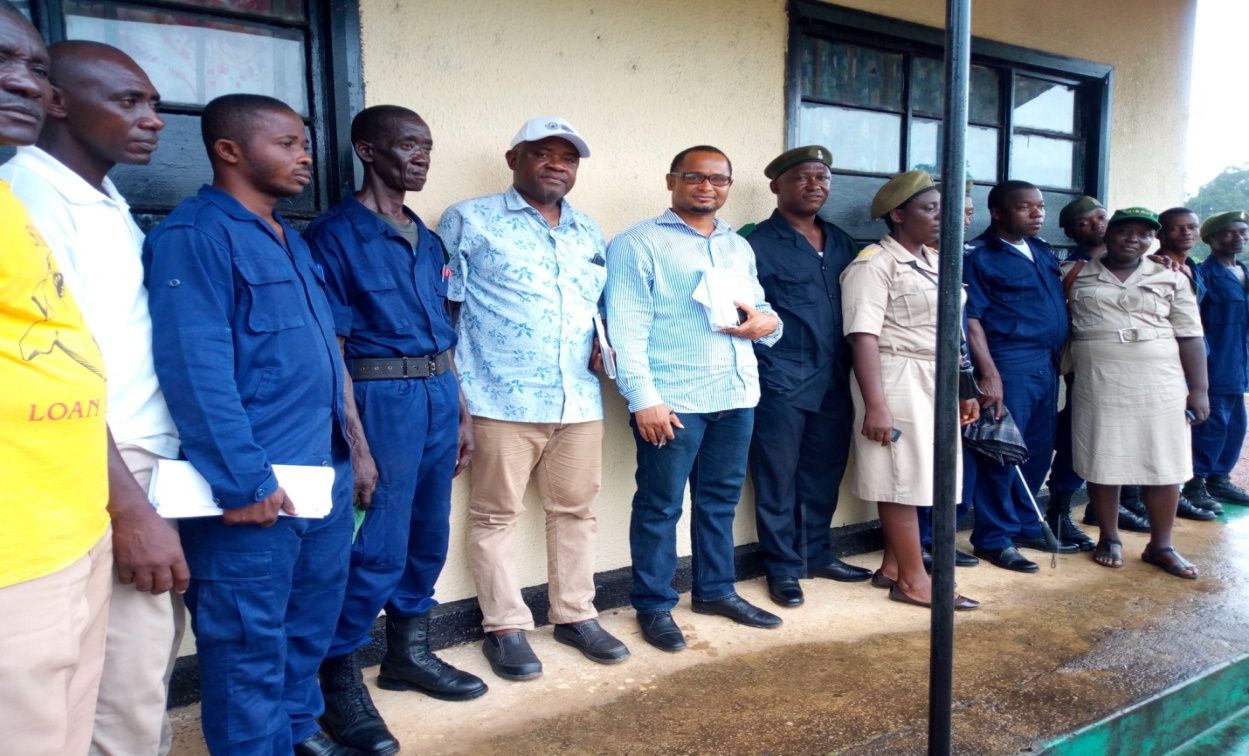 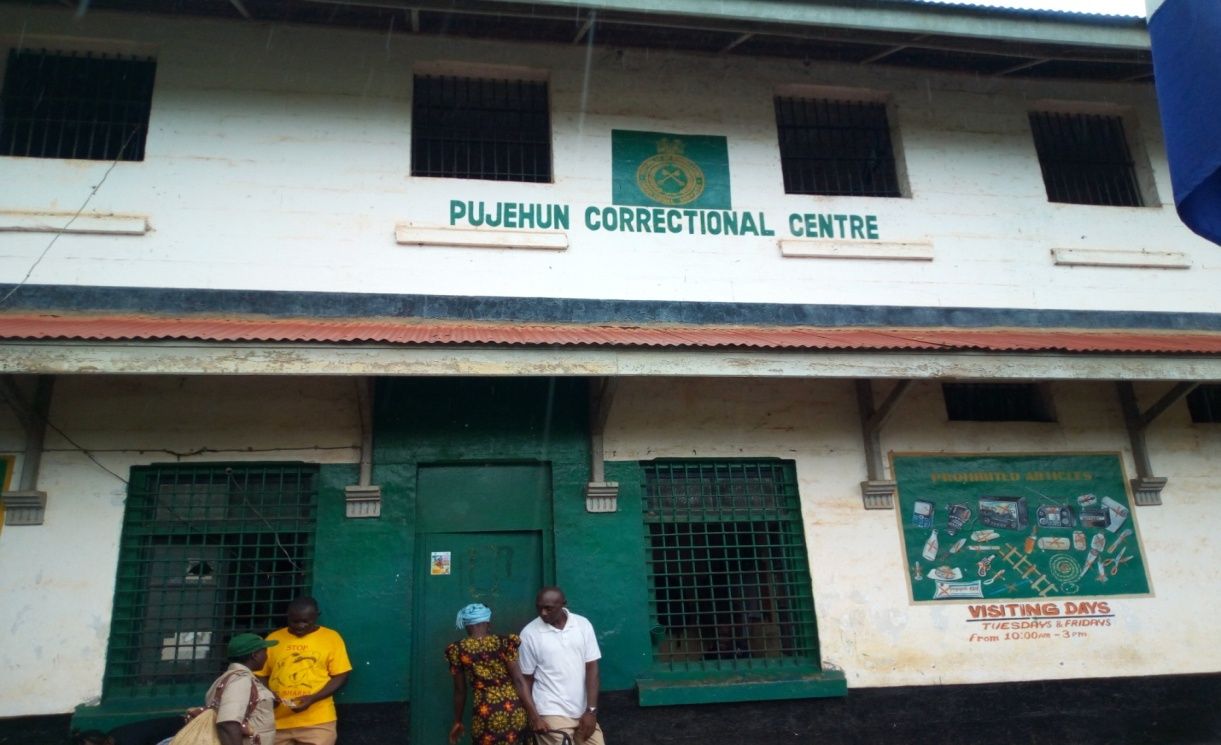