Residents and pupils of Mapaki in the Paki Masabong Chiefdom, Bombali District, have embraced the Pay No Bribe (PNB) campaign and pledged to fully support and promote the campaign in the chiefdom.

This commitment was made at a community and school engagements organised by the Northern Region Office of the Anti-Corruption Commission (ACC) on Friday 12th October 2018 at the Mapaki Court Barray and the Mapaki Junior and Senior Secondary Schools.

The Paramount Chief (PC) of Paki Masabong Chiefdomi Kabombor II commended the ACC for its public sensitization drive to rural communities and appealed for such activities to be replicated in other parts of the chiefdom.

PC Kabombor pledged their support to the PNB campaign by reporting cases of bribery and petty corruption to the ACC at all times.

ACC Regional Manager North, Abu Bakarr Kamara said bribery and systemic corruption are the major causes of the backward state of communities across the country.

He said bribery has done a reputational damage to the image of the country and it is time for all citizens to come together to address the scourge.

He said, the Commission will continue to raise awareness on issues of bribery and corruption because such acts most often thrive due to ignorance.

Saccoh admonished them to do the correct thing and bear in mind that even though, the PNB campaign takes an administrative approach to tackle bribery, the Commission’s mandate to investigate and prosecute still obtains.

In his statement, ACC Public Education Officer Abdulai Karim Bangura explained the background of the PNB campaign and encouraged them to always make use of the 515 free line or the PNB mobile application to report cases of bribery.

At the Mapaki Junior and Senior Secondary School, the ACC Team raised awareness on the Pay No Bribe campaign, admonishing pupils not to pay bribe to get good grades. The team encouraged them to take their academic work seriously in order to be useful citizens in the future. The staff and pupils of the schools pledged their support to the PNB campaign.

1. Cross section of the audience at the outreach meeting at Mapaki

2. Pupils at the Mapaki Junior and Senior Secondary Schools 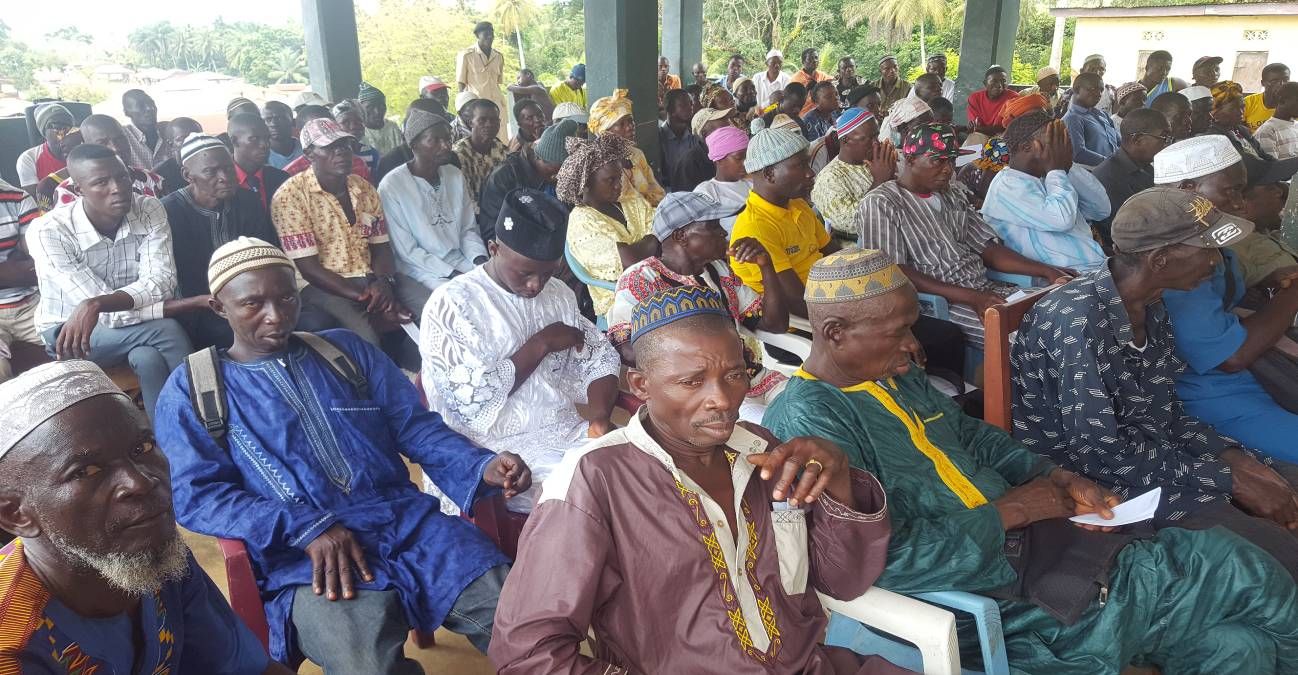 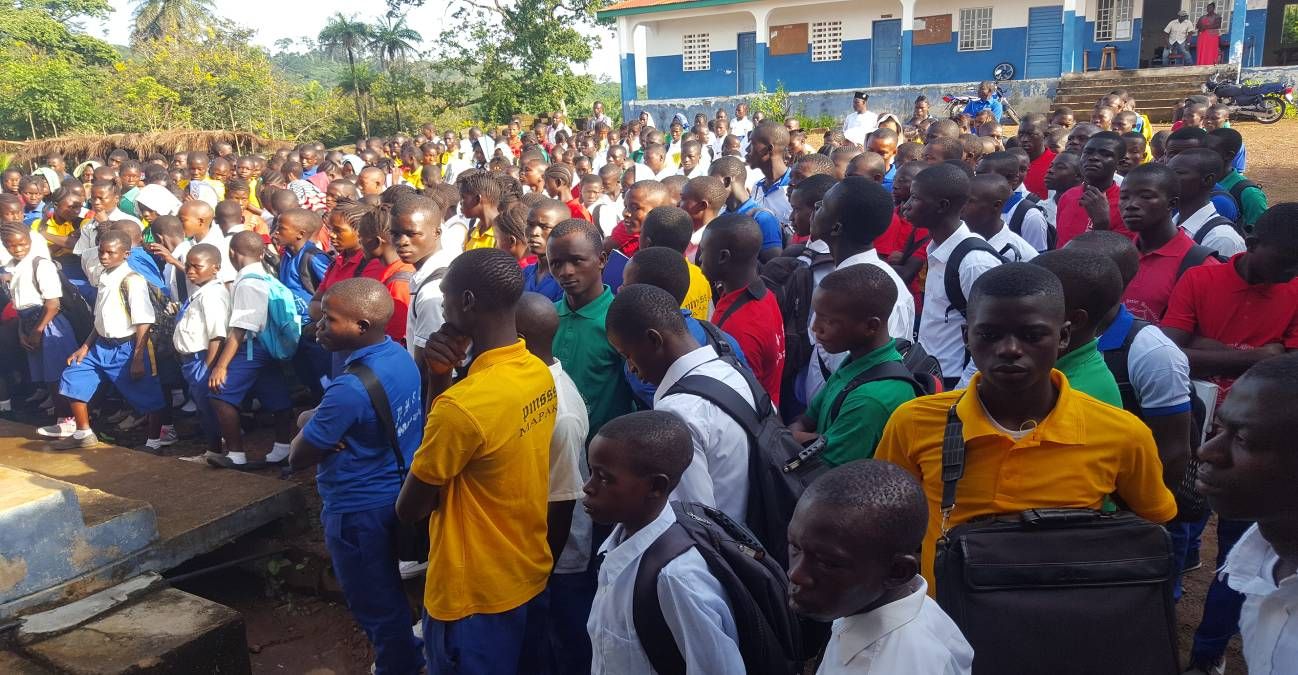