The Center for Commercial Law Studies, Queen Mary University of London is one of the largest postgraduate law centers in the world that can boast of having over 16,500 students from over 90 countries that have studied and conducted research on Commercial law. The alumni awards is one aimed at highlighting and celebrating the achievements of its amazing alumni community, that are trailblazing across the globe, with four different awards presented; Community Impact Award, Commitment Award, Achievement Award and Chapter Award.

The exploits of ACC Czar in revolutionizing the fight against corruption and the astonishing results achieved in the past three years of his appointment, has attracted massive admiration and approbation from all corners of the globe, informed his nomination earlier this year together with other exceptional alumni.

“Francis is a board member of the African Union Advisory Board on Corruption, a part-time lecturer in Commercial Law at Fourah Bay College-University of Sierra Leone. As Commissioner Francis has introduced far reaching reforms that are believed to be the strongest legislative reforms in West Africa”, this Lord David Kitchin, of the United Kingdom House of Lords said whilst presenting the award to the Commissioner. He disclosed how impressed the panel is by the remarkable strides of Mr.  Francis Ben Kaifala that he noted, aligns with the core values of the prestigious institution.

Responding on receiving the award, the ACC Commissioner who acquired his LLM Degree in Law and Economics in 2014 from the University, said that he was impressed with what the University offers, which was one of the reasons why he chose to study in the University having worked for seven years to save enough to build his capacity and deepen his knowledge in specialized areas of the law. He furthered that, the University really shaped his mental outlook and broadened his horizon in various ways, which he underscored has helped him tremendously as a lawyer and as an Anti-Corruption Champion in Sierra Leone, and the African Continent.

Ian Walden, Professor of Information and Communication Law and Director of the CCLS, in his statement expressed his delight and admiration at the achievements of the alumni community. He stated that the University’s objective is to bring practicing lawyers so that their perspectives could help find innovative solutions to complex legal challenges. “The impact and achievements of our alumni highlighted here are proof positive that this diversity of ideas helps us achieve the previously unthinkable”, he averred. 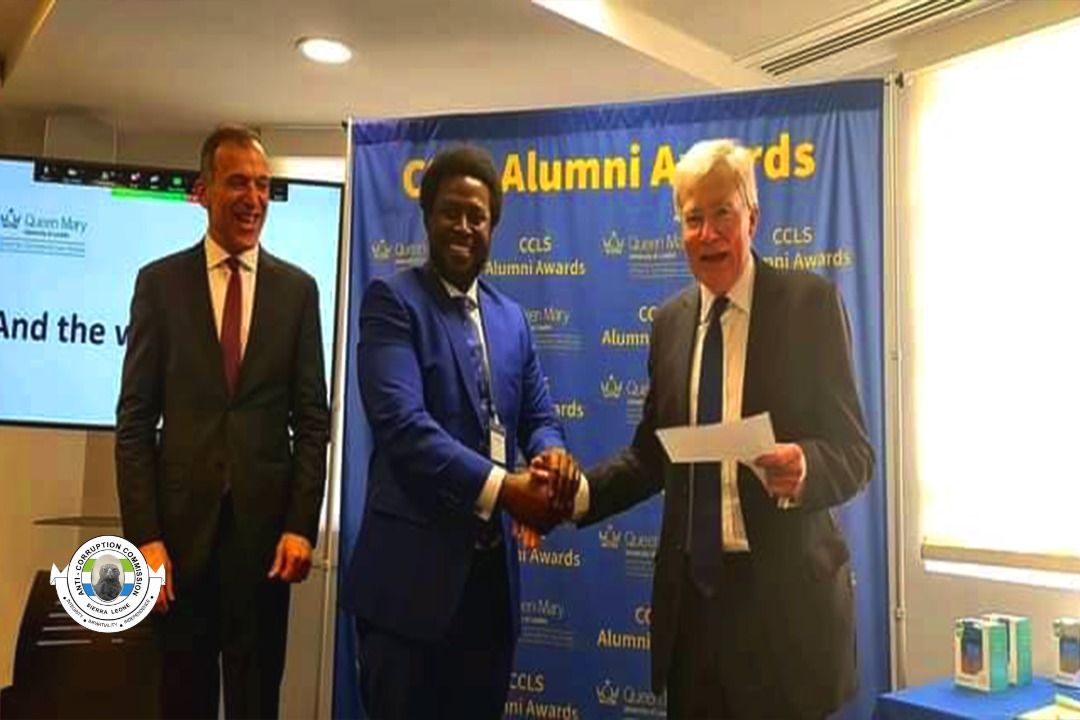 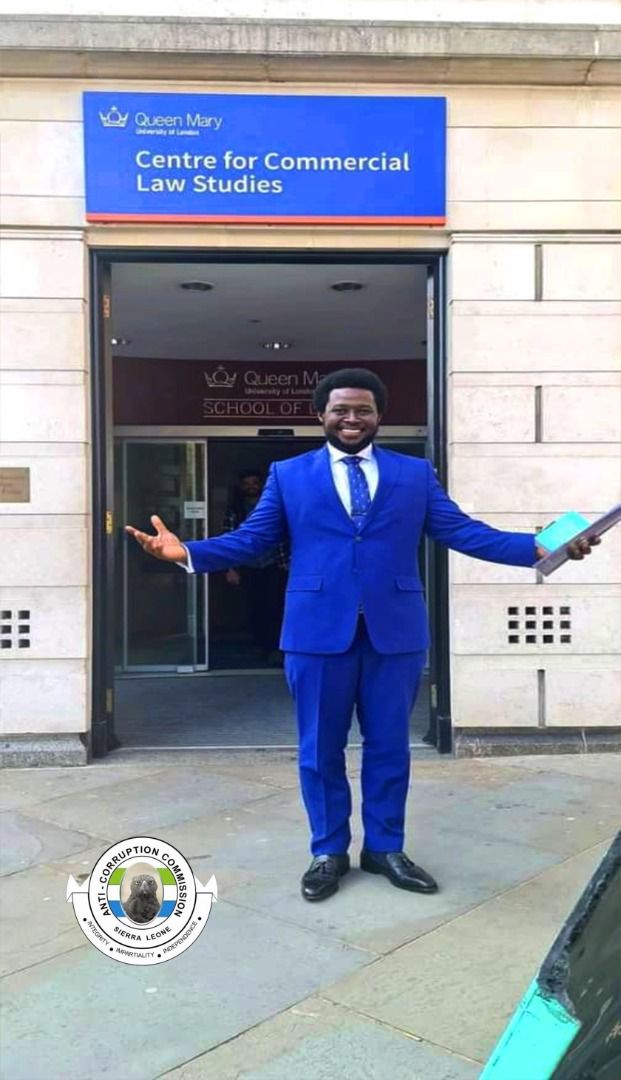