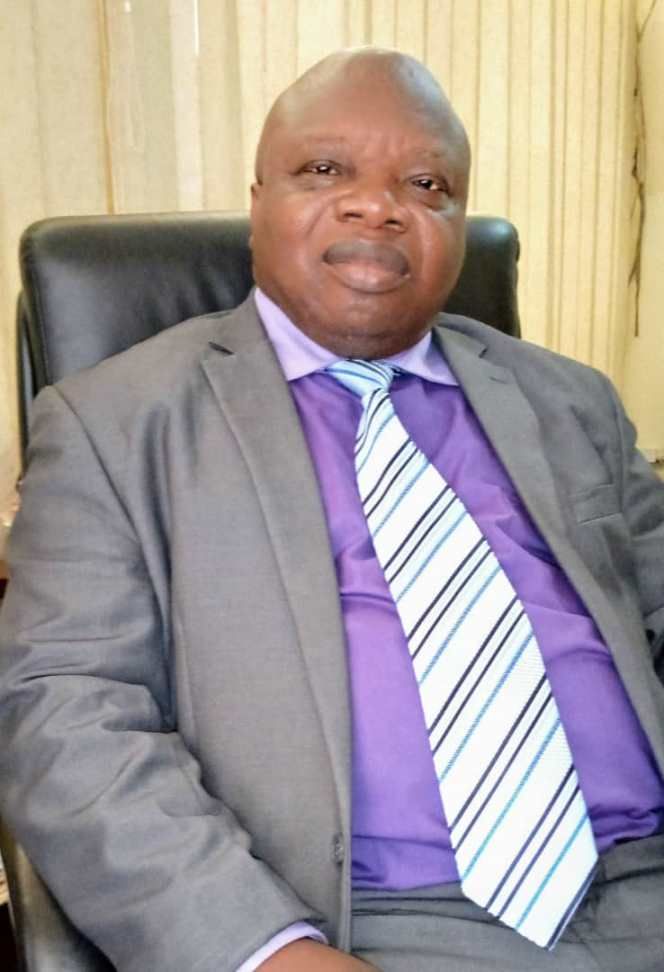 The Deputy Commissioner of the Anti-Corruption Commission (ACC), Mr. Augustine Foday-Ngobie, took up office on Tuesday 30th April, 2019, following his appointment by His Excellency, President Julius Maada Bio, and approval by the House Parliament. He succeeded Mr. Shollay Davies.

The ACC Deputy Commissioner took the oath of office at State House, where he pledged to add value to the anti-corruption campaign and perform his duties with diligence and steadfastness.

Mr. Foday-Ngobie was born on 6th March, 1964 at Bendu Mameima, Malegohun Chiefdom, Kenema District, Eastern Sierra Leone, where he attended the Methodist Primary School, from 1969 to 1977. He then proceeded to the Ahmadiyya Secondary School in Kenema, where he obtained his School Certificate and General Certificate (SC/GCE), Ordinary Level. Mr. Foday-Ngobie earned a Bachelor of Science in Education Degree (Major Economics), from the University of Sierra Leone in 1999; and a Master of Business Administration (MBA) from Njala University in 2011.

Before joining the Commission, he served the Sierra Leone Police (SLP) in many capacities from 1990 to 2002, where he attained the position of Deputy Head of the Inspectorate and Compliance Division. Mr. Foday-Ngobie retired from the SLP as Assistant Superintendent of Police.

Mr. Foday-Ngobie is a Certified Fraud Examiner and has a wealth of experience in investigations and administration. He is Chairman of the Investigating Committee on the Independent Police Compliant Board.

He was a part-time lecturer at the University of Makeni (UNIMAK).

Mr. Foday-Ngobie is a devout Christian.  He is married to Mrs. Salamatu Bernadette Foday-Ngobie; and has three children.