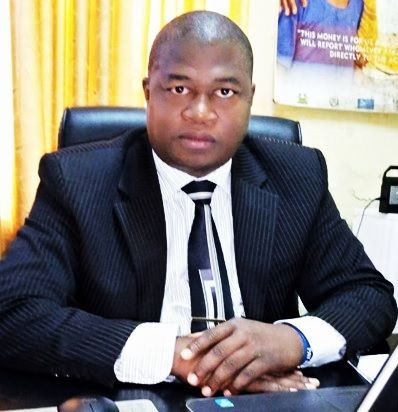 In 2009, Mr. Sandi was re-designated from Officer-in-Charge to Regional Manager for the South (Bo) and Eastern (Kenema) Regions, providing leadership for the Commission’s operations in the two regions. In 2011, Mr. Sandi was the ACC Regional Manager, North, in Makeni, a position he held until 2014 when he was promoted as Deputy Director of Public Education and External Outreach Department.

His tasks as Deputy Director included serving as Team Lead in the Department for International Development (DFID)-supported Pay No Bribe project, which was rolled out to address issues of petty corruption and bribery in key public sector service delivery institutions.

In September 2018, Mr. Sandi was promoted to the position of Director of Public Education and External Outreach Department.

Before joining the Commission, he served as Field Coordinator for No Peace Without Justice, which was helping to prepare witnesses to testify in the public hearings of the Truth and Reconciliation Commission of Sierra Leone.

He has attended many local and international trainings notably; in the areas of Investigation and Prosecution, Advanced Strategic Intelligence Analysis, Rules of Evidence, Media Relations, and Financial Management.

Mr. Sandi is married to Bridget Agnes Sandi and they have four children.