Interacting with public sector workers to discuss anti-corruption issues demonstrates the Anti-Corruption Commission's (ACC) commitment to widen the space for more public participation in the fight against corruption. It is in this regard, the ACC Northern Region Office held a customized meeting with members of the District Health Management Team (DHMT) and In-Charges of the various health centers in Tonkolili District on Thursday 15th August 2019.

Speaking to health workers at the Maternal Child Health Aide (MCHAIDE) Training Hall, Magburaka, ACC Public Education Officer Abdulai Saccoh expressed delight over the large turnout of staff especially from across the various health facilities in the district. Saccoh acknowledged that corruption has affected efficient service delivery in almost every sector including health which is amongst those that are badly hit. The Public Education Officer admonished his audience that corruption will not stop until public officials change their behaviors positively for a better Sierra Leone.

Saccoh dilated on some of the anti-corruption measures that should be instituted to address system weaknesses in their institution such as: ensuring prudent financial management, enforce disciplinary measures amongst staff, introduce log book for vehicles and motorbikes, enforce asset declaration regime, institute proper handling of public and donor property and embark on a robust supervision of staff. He urged health practitioners to desist from some of the practices that undermine the delivery of quality service such as: time theft, absenteeism, soliciting money from free health care patients and misuse of free health care drugs and implements.

Addressing his audience, ACC Public Education Officer Abdul Karim Bangura highlighted some of the drivers for the solicitation of bribes; lack of integrity, laziness, unhealthy competition, breach of procedures, abuse of discretionary authority, greed, lack of transparency and accountability and weak or absence of proper management and regulatory systems. The Public Education Officer assured his audience of ACC's determination to strengthen its relationship with them to build an effective health system.

Bangura stated that the role of every individual in the fight is to ensure that they resist, reject and report incidents of corruption to the Commission. The Public Education Officer further explained the various means of reporting to the ACC and read out the toll free lines. He admonished them to remain resolved in putting national interest above all else.

ACC's Public Education Officer, Madam Jeneba Kemoh described the engagement as a platform to educate health practitioners on issues of corruption.  Madam Kemoh stated that the Commission does not work in isolation but collaborate with other pillars of integrity to combat the scourge.

District Medical Officer (DMO) Tonkolili District Dr. Abdul Mac Falama, heaped praises on the Commission for its timely intervention to help shape the attitudes and thoughts of his colleagues. He assured ACC of their unflinching support in combating graft for the good of all. Dr. Falama called on all health workers to pay heed to ACC pieces of advice which he described as food for thought.

The presentation of information, education and communication materials formed part of the engagement. 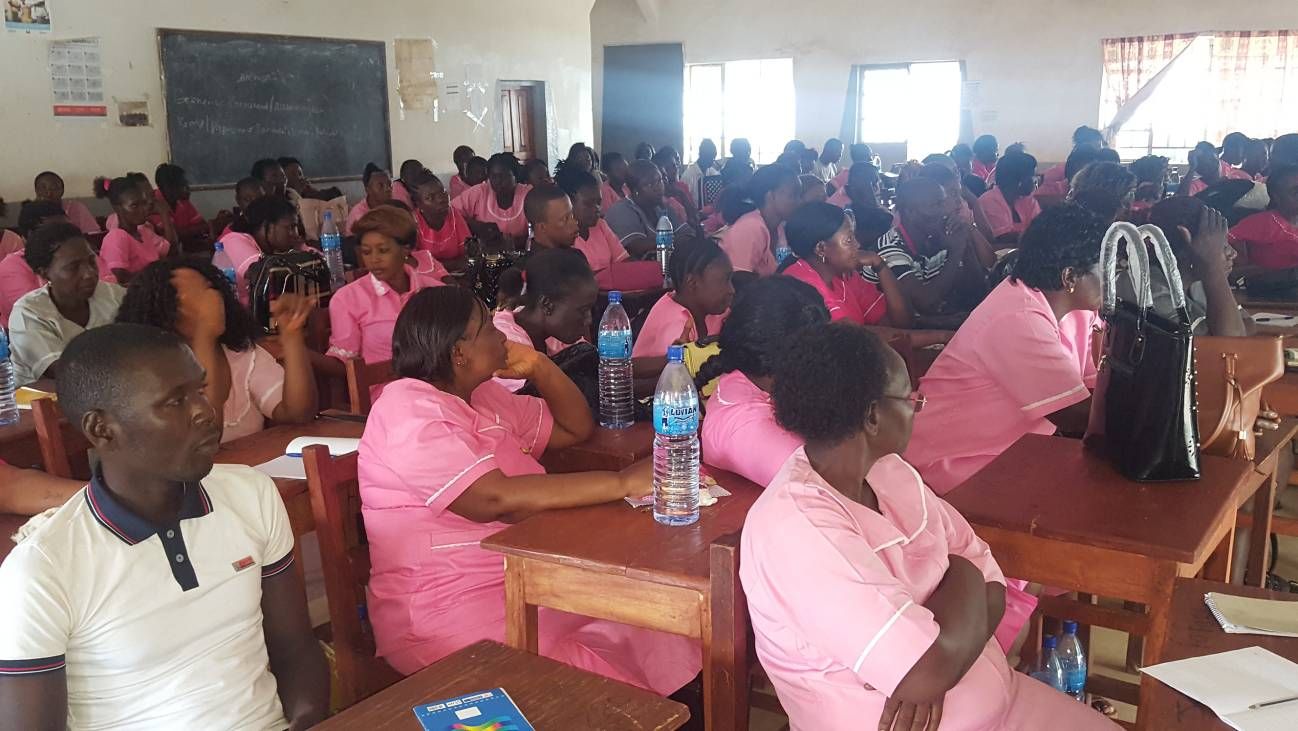 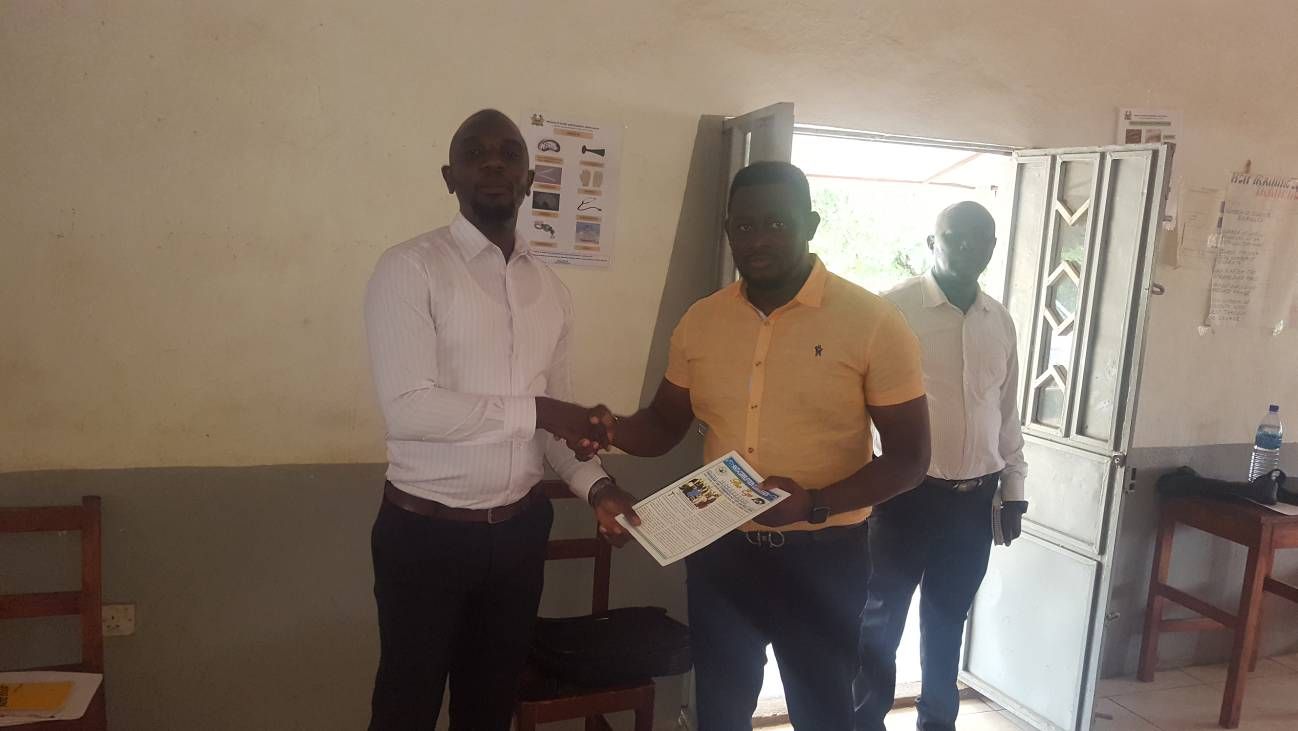